“Even if you break a leg you must get into college.”

To gaze back to the glorious days of high school and one’s youth, and the fond memories contained therein, is a pleasurable experience. However, for many Chinese students, the days of high school are inseparable from the challenges and academic rigor required of them to pass their college entrance exams (“Gao Kao”). Young Style (青春派) tells the story of a 16-year-old prodigy Ju Ran (Dong Zijian) that failed his Gao Kao because he was distracted by his “dream girl”. After being forced to repeat his senior year, he meets a group of boys that are the typical ne’er-do-well bunch—a kid with rich parents who intends to study in America (Jia Di), a cross-dressing aspiring art student with a high-ranking father in the military (Li Fei), and a boy who spends the majority of his time courting another girl in class (Qi Mingzhi).

Young Style combines the serious challenges of young love, as Ju Ran’s dream girl is off to college while he remains in high school, the story of youth growing up in the classic coming-of-age story, and the comedic daily lives of a couple of high school boys. Despite the difficulties of studying and attempting to make it into university, the boys still manage to have fun and chase girls, and get themselves into all sorts of mischief. These individual stories are overlaid upon each other throughout the film.

Ju Ran first asks the pretty Huang Jingjing (An Jing) to be his girlfriend, but their budding relationship is quickly stopped by his mother, who berates him for getting distracted with girls with just days to go from the life-determining Gao Kao. After failing his Gao Kao, Jingjing hints to Ju Ran that they can be together only if Ju Ran can attend the same university as her. However, as Jingjing runs off to study in Shanghai, she matures and changes, commensurate with her arriving at the next stage in her life. Whether she is at a nightclub or out with friends, Jingjing makes Ju Ran feels trapped and helpless back in Beijing, as he is only able to communicate with her through phone calls. Ju Ran fears growing apart from Jingjing and missing out on her now-different life, as one branch of their budding relationship grows and another branch remains stagnant.

Still, Ju Ran manages to enjoy daily life with his friends, whether it’s sneaking off to see movies or hanging out in internet cafés. Ju Ran joins the football team to get his mind off of Jingjing, and even notices that he has a new admirer in class. Through the daily grind of studying for his Gao Kao, and the tough love of his teacher Miss Sa, who reminds them that the Gao Kao is the only thing that is important in their lives right now, we get to see Ju Ran getting a second chance at growing up and transforming into a more mature young man. This time around, Ju Ran begins to recognize the importance of hard work and studying for the Gao Kao, through the difficulties he sees in his friends’ lives. As he matures, he begins to recognize that Miss Sa is such a “mean” teacher because she is one of the few who believes in her students, and wants them to succeed. He sees the challenges in his friends’ lives, whether they are wealthy or poor.

Young Style touches upon a big part of the modern Chinese youth’s life—the Gao Kao, in which if they are successful, sets them up for a good life and future. The Gao Kao is unbiased as to whether you are wealthy or poor, and serves as the “great equalizer” for China’s society. Despite the difficulty and “robbed childhood” many associate with the Gao Kao and its parallels in other Asian countries, the shared experience of the Gao Kao helps youths mature and is a fair way for all to have an equal shot at attaining social mobility through education.

Further, Young Style shows us that there is still room for the experiences that help youth develop into mature adults—mischief with friends, experiences with classmates that help people understand each other, and even high school romances. Yet the greatest bond is shared between the classmates and friends that struggle through the Gao Kao together—as comrades in battle.

The Gao Kao may not be a particularly delightful part of most youth’s lives, but the experience associated shapes and forms a person in their most malleable years. High school is a period of significant change for many; in some ways it signifies the end of one’s carefree youth, but it marks the beginning of a mature adulthood. The Gao Kao is just one of many instruments that helps to facilitate this transition. To that point, Young Style does an excellent job of revealing the experiences of high schoolers as they move towards adulthood. Young Style reveals to us what may be one of the more authentic portrayals of a high schooler’s life in modern China. 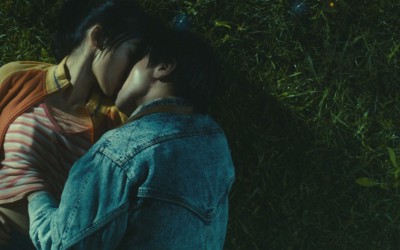 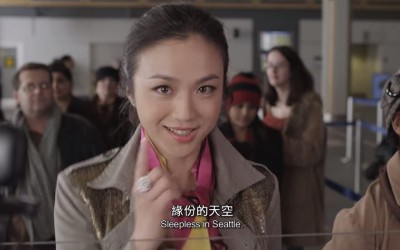 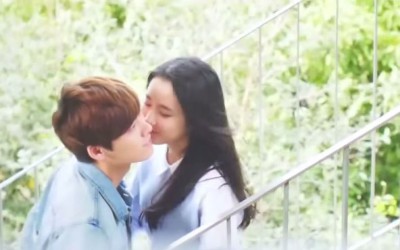 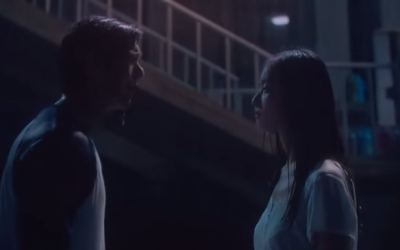