Chinese Premier Deng Xiaoping famously declared that “we should let some people get rich first” — setting off decades of reform and opening-up that has made China the hottest buzzword of the 21st century. The nation’s meteoric economic growth has led to the creation of immense wealth. Much of this wealth has ended up in the hands of a new noveau riche sub-class known as the “tuhao” (土豪), translated as “wealth from the dirt” or “dirt barons”, known for their ostentatious lack of refinement.  Propelled by the vast scale of China and a tremendous amount of creative entrepreneurship, even garbage recycling men have become billionaires wealthy enough to purchase the New York Times. It’s not surprising that, with how quickly these individuals “got rich first”, their antics have become…well, rather infamous.

However, we have yet to see a true cinematic exploration of tuhao culture — until now. Aubrey Lam, who previously directed hit comedies with a twist of social commentary such as The Truth About Beauty, brings us Tuhao 520 (also known as Love Without Distance; “520” is a numerical homophone for “I love you” in Mandarin) a story of one tuhao named Chen Baiyi (nicknamed “Tuhao Chen”) who is deeply involved in the fashion industry.  After copying one of her designs, Chen meets a young lady named Xiao Wei, who protests at his infringement. Tuhao Chen simply claims that “good things should be shared” — and proposes that she join him in building a Chinese fashion empire. Although reluctant at first, Xiao Wei quickly warms up to Tuhao Chen as the two spend considerable time together, even visiting Europe. However, Xiao Wei is challenged by Tuhao Chen’s flamboyant ways and finds it difficult to change the mindset of a man who is used to throwing money (sometimes literally) at every problem, including love. The rest of the film covers Tuaho Chen’s struggle to transform himself into a better person, as we see that tuhao are good people at heart who just want to make the world a better place.

Lam’s film presents a unique and controversial, yet warm-hearted and comedic take on the traditional tuhao narrative — choosing to express the modern-day tuhao as individuals who have their hearts in the right place as self-made entrepreneurs, but are misguided by popular conception of the wealthy in today’s media-obsessed world. At the same time, Lam plays on common comedic elements of tuhao life, including their obsession with supercars, helicopters, and European lifestyles. In this way, Lam presents a light-hearted yet deep portal into the mindset of the modern tuhao.

Yet, this film does little to convince viewers that tuhao are in fact, real people (and not just the characters often presented in the media). By playing heavily to media-reinforced stereotypes of the prototypical tuhao, Lam erodes any sense of seriousness that might otherwise be imparted in the audience’s mind . In that way, Tuhao 520 can only remain a light-hearted, romantic comedy and fails in Lam’s personal goal to convince viewers that in fact, tuhao just want to “pursue love and true values”.

Trailer (No English subtitles, but it’s pretty amusing regardless) 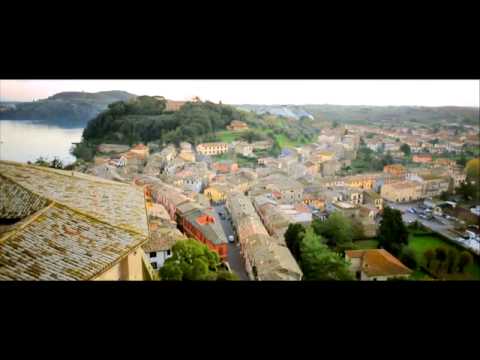