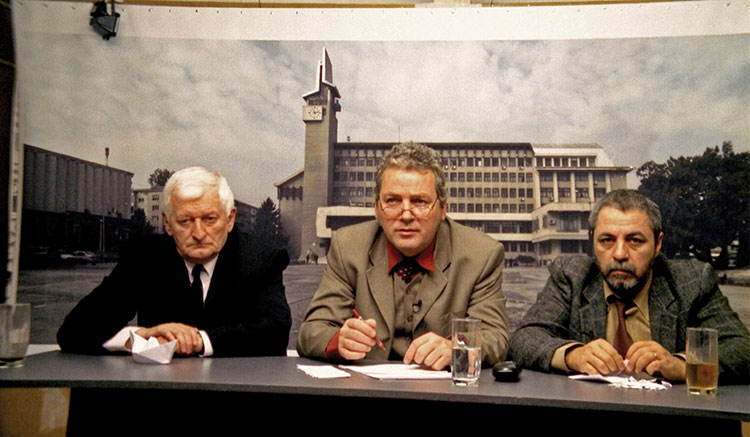 Eastern Bloc secret police fascinate me, though I’ll admit that most of my focus has been on East Germany’s Stasi. The Stasi were known for their prolificness—they had informers everywhere, and kept meticulous notes on everything from political agitation to the color of peoples’ underwear. However, the Stasi were not alone in their pursuit of mass surveillance. Communist Romania had the Securitate, which rivaled the Stasi in scale. By 1985, under dictator Nicolae Ceaușescu, the Secruitate employed over 11,000 employees and 500,000 informers out of a total population of 22 million (for comparison, the Stasi had over 250,000 employees and informers in 1989, out of a population of 17 million). Like East Germany, Communist Romania fell with the revolutions of 1989, though its revolution was not peaceful. Romania’s revolution started with a brutally suppressed uprising in the city of Timișoara, moved on to protests and violence in Bucharest, and culminated with the hasty execution of Nicolae Ceaușescu and his wife Elena after the two fled Bucharest by helicopter.

Standard accounts say that the Ceaușescus lifted off from Bucharest at 12:08pm on 22 December, 1989; that moment symbolizes the collapse of Communist Romania, and lends itself to the title of 12:08 East of Bucharest. This film is not directly about that moment though; rather, it is an exploration of how individuals in the eastern Romanian town of Vaslui remember and depict it ex post facto. Indeed, the movie’s Romanian title, A fost sau n-a fost?, which means “was there or wasn’t there?”, stays truer to its conflicts and themes.

That title comes from the topic of a TV program, held on the revolution’s anniversary, that the film’s three main characters partake in. Leading the broadcast is Virgil Jderescu, a part-time host on Vaslui’s shabby TV station; his two guests are Tiberiu Manescu, a drunkard teacher, and Emanoil Piscoci, a cranky pensioner. Jderescu starts off the broadcast by posing a question: “was there or wasn’t there a revolution in the town of Vaslui?” Manescu claims that yes, there was, saying that he and a group of friends protested in the two square before 12:08pm on 22 December, 1989. However, multiple callers to the program cast doubt on that account—and answering Jdrescu’s original question whilst uncovering the validity of Manescu’s assertions becomes the film’s driving conflict.

While this may sound highly entertaining, it really isn’t. 12:08 East of Bucharest is actually rather slow-paced and unexciting. Its TV broadcast doesn’t even start until halfway through the film; for the first 45 minutes all we see are Manescu, Piscoci, and Jderescu going about their daily lives—paying off debts, trying out Santa Claus costumes, talking with wives. Even the broadcast itself is not particularly remarkable (though it is quite humorous): the three are highly awkward, Valsui’s TV station has exceptionally low production quality, and the only setting we have for 30 minutes is the cramped studio the three men are sitting in.

It’s easy to see how there’s purpose to this banality though. As a semi-spoiler: with its content and form, the film essentially answers Jderescu’s question to the negative. No, there probably wasn’t a revolution in the town—even if there were people like Manescu in the town square before 12:08pm on 22 December 1989, life before is just as boring as life after. The film’s colors are dark and drab, its characters are unremarkable, its in-studio camera work is intentionally shoddy (which the characters remark about), and frankly, most people would probably fall asleep halfway through it.

Therefore, I’m quite conflicted about 12:08 East of Bucharest. While, as an amateur historian, I can certainly appreciate its messages about historical memory (and I think it conveys those messages quite well), as an amateur film critic I am somewhat disappointed that it wasn’t something more like Good Bye Lenin! (it’s set in East Germany around 1989/90 and is one of my favorite films). Both 12:08 East of Bucharest and Good Bye Lenin! were billed as comedy-dramas—and while 12:08 certainly has a lot of dry humor (which I do generally like) and some character development, I think it’s more of a cross between lightly dark comedy (if that’s even a valid term) and art film, with just a small sprinkle of drama on top. I’ve watched Good Bye Lenin! multiple times, and while 12:08 East of Bucharest isn’t a horrible film, I’m not going to be making an effort to see it over and over. Either it just doesn’t match Lenin‘s magic, or maybe, given my academic proclivities, I just have a bias towards East Germany away from Communist Romania. 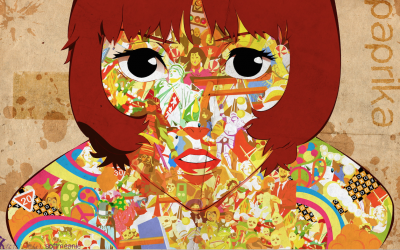 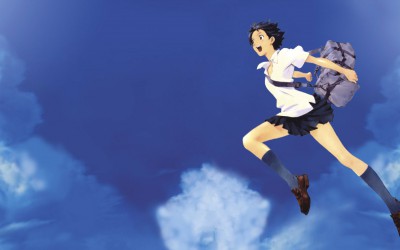 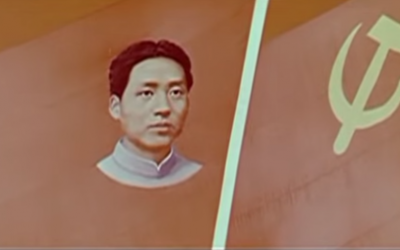 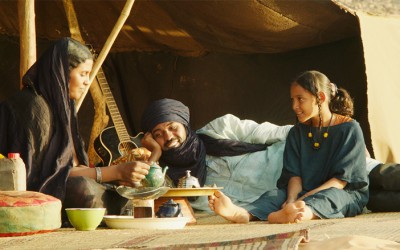