Between October 29 and November 21, 2016, renowned Taiwanese director Wei Te-sheng’s (魏德聖) newest movie 52Hz, I love you will screen across 50+ North American locations in its worldwide premiere. After his successes with Cape No. 7  (Taiwan’s highest-grossing film of all time), Seediq Bale, and Kano, Wei has taken this unusual move of launching 52Hz, I love you abroad before its January 26, 2017 Taiwan release. 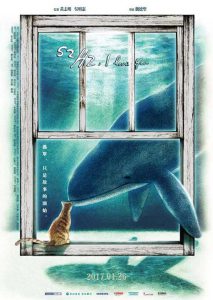 Details on the movie are limited (update on 26 October 2016 — there’s another newer teaser!), but its official website states it will “present a series of romantic comedy stories with beautiful original songs that take place in modern Taipei City, Taiwan, on Valentine’s Day”. The film’s title is inspired by the 52Hz whale, a creature dubbed the “world’s loneliest whale” because no other whales can hear its 52Hz frequency calls.

“I found this whale very fascinating; it echoes the movie’s theme, which is loneliness,” says Wei in a teaser. “Just like how no one hears this lonely whale, how many people in [Taipei] have love inside of them but nobody knows? Or simply need a chance to say ‘I love you’ and be heard?”

It appears that 52Hz, I love you represents a shift from Wei’s past work, which tended to incorporate narratives from Taiwan’s history and shift the limelight away from Taipei. Regardless, Wei hopes that this new approach will be even more effective at capturing audiences’ attention.

“The movie we’re making this time is going to be different from before,” says Wei. “This time, we are bringing everyone happiness and satisfaction. I hope we can really accomplish this.”

52Hz, I love you will screen at the times/locations listed below. Click the links below for detailed information on each screening. Alternatively, you can check out the tour’s Facebook page.


Enjoy Taiwanese movies? Support Cinema Escapist and filmmakers like Wei Te-sheng by purchasing the following movies with our affiliate links — there’s no extra cost for you. Thank you for your support! 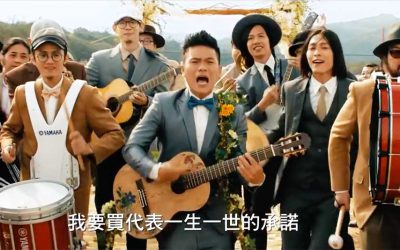 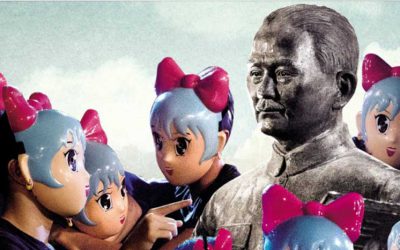 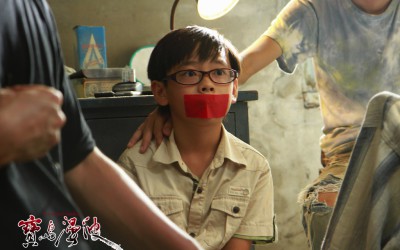 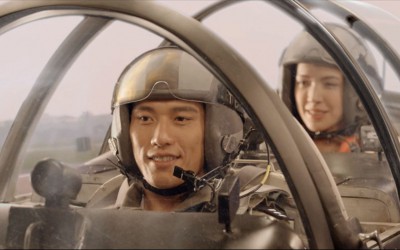 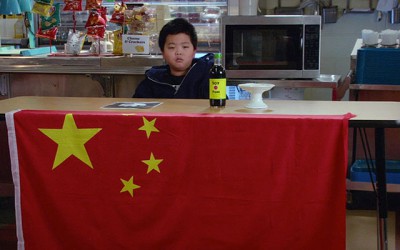 Are the Huangs in “Fresh Off the Boat” Chinese or Taiwanese? 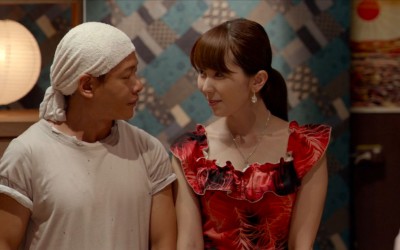 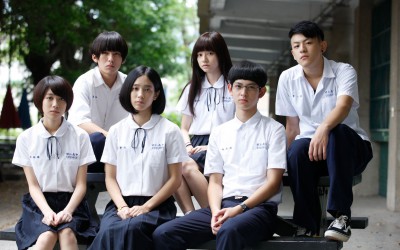