Watch the trailer for The Menu: a Hong Kong movie about media bias and sensationalism that comes amidst a turbulent political climate.

The Menu is a 2016 Hong Kong movie based on a popular TV series of the same name. Directed by Ben Fong, the movie focuses on the fast-paced, cuthroat world of Hong Kong media — where the increasing prominence of digital media has made page views king. 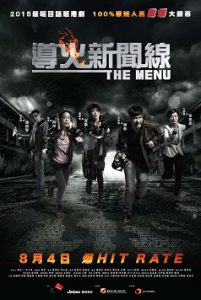 The film’s protagonists are reporters at a paper named the Smart Post. When a man disillusioned with Hong Kong’s justice system causes a hostage incident, Smart Post‘s journalists and their competitors must balance journalistic ethics with obtaining viewers as they rush to cover the event.

What’s particularly interesting about this film is how it might be seen within the context of Hong Kong’s current social climate, in which residents are sharply divided about the city’s future. Media bias, and issues with the rule of law in Hong Kong, are top of mind especially with recent events like pro-democracy legislators offending Beijing in during their swearing-in ceremonies.

Despite all this, while The Menu was already released during August in Hong Kong, it also will hit mainland Chinese theaters today: October 28, 2016. The film runs for 1 hour and 29 minutes. 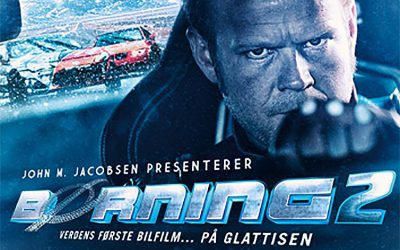 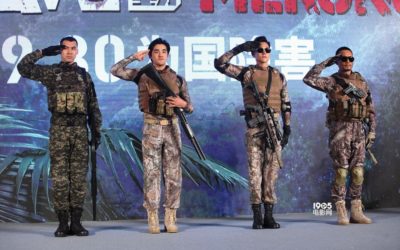 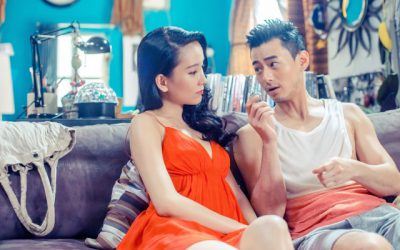 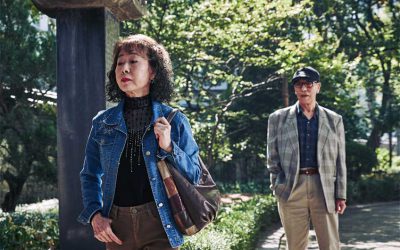