The film is based on a popular Japanese novel of the same name.

The 2005 award-winning Japanese novel The Devotion of Suspect X is getting an eponymous Chinese film adaptation. Directed by Alec Su (Su Youpeng), this Chinese Devotion of Suspect X (嫌疑人X的献身) stars stars Wang Kai and Zhang Luyi as a pair of former classmates named Tang Chuan and Shi Hong who are reunited when Tang has to solve a murder case in which Shi is a suspect.

This is actually the third onscreen adaptation of the original source novel. There was a 2008 Japanese film called Suspect X, and a 2012 South Korean movie named Perfect Number.

Though the film’s trailer states a April 1 release, multiple Chinese sources have stated that the film is actually supposed to hit theaters on March 31, 2017. The film will also hit select US, Canadian, New Zealand, and Australian theaters on the same day. 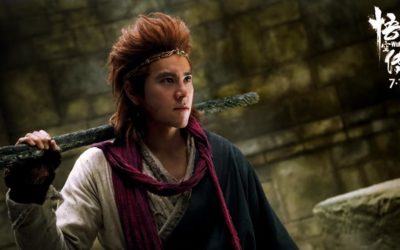 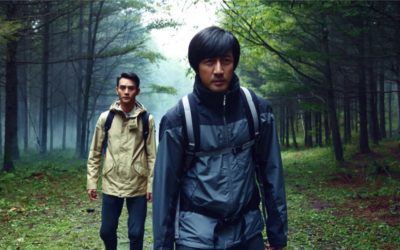 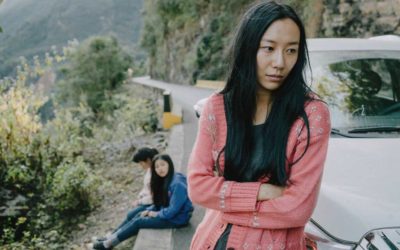 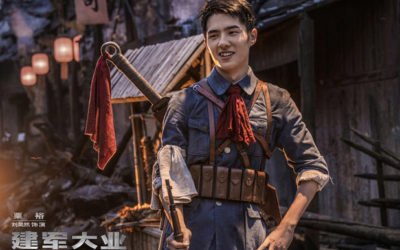 Trailer: PLA Propaganda Movie “The Founding of an Army” Premieres on August 1, 2017