Today, South Korea is a culturally and economically vibrant democracy—but it wasn't always this way. The Attorney is a spellbinding look into the nation's recent past. 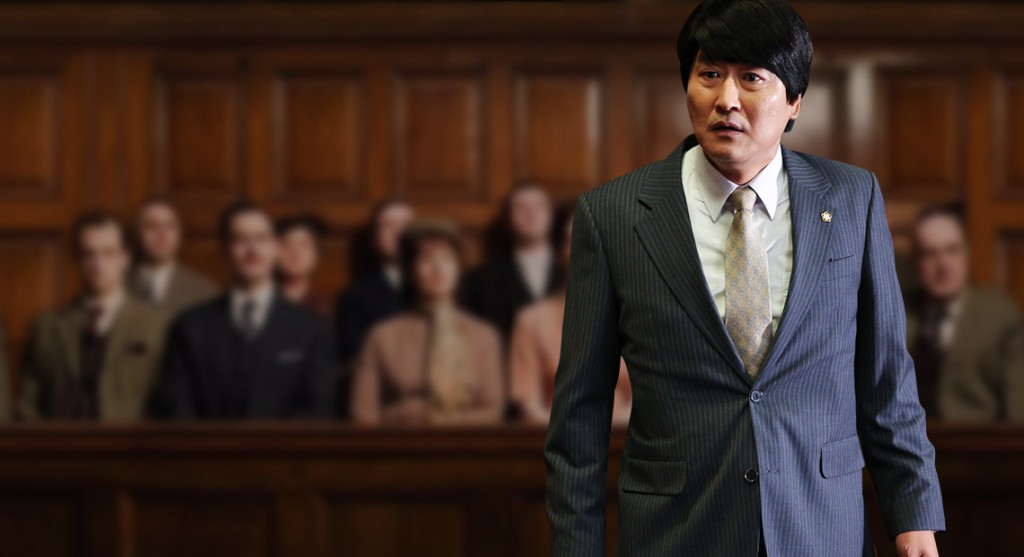 Today marks the thirty-fifth anniversary of the Gwangju Democratization Movement, popularly known as 5-18 in Korean media. After the Second World War and the Korean War, South Korea was left in tatters and ruins, and faced the constant threat of invasion from the north. It was under this atmosphere of fear and instability that military leaders in South Korea were able to stage coups d’état and impose martial law, an environment tacitly supported by the United States government in its often-self-contradicting policy of promoting democracy and human rights. Although today South Korea is a thriving democracy, in the 1970s and 1980s the situation was starkly different, and the blood of many innocent civilians was shed to achieve the country’s present political state.

On May 18, 1980, more than 200 student demonstrators demonstrated in defiance of the closing of Chonnam National University by military strongman Chun Doo-hwan. The protests soon became violent when a detachment of 30 soldiers charged the students; this ended up attracting thousands more to join the protest. South Korean special forces were then deployed to suppress the demonstration, and in the days to come, soldiers brutally beat, bayoneted, and fired at civilians, in an incident as gruesome as the 1989 Tienanmen Square protests in China. Most stunningly, the protests led to a surge of anti-Americanism, as the younger generation of Koreans saw the US not only fail to support the same democratic values enshrined in its own constitution, but also support a regime that stood in opposition to the values of a liberal democracy.

In the months to follow, Chun Doo-hwan stepped up his authoritarian rule by invoking the National Security Law to violate human rights by imprisoning anyone suspected of having leftist or pro-north views. In the famous Burim Case, 19 students and office workers were arrested and tried for violations of the National Security Law for their participation in a book club studying social science books. The Attorney is a dramatized account of the events that occurred in the Burim Case trials, where the eventual ninth south Korean President, Roh Moo-hyun, defended the students by arguing that they were tortured under imprisonment until they produced confessions.

The Attorney is, at its heart, a courtroom drama, centered on the testimony, questioning, and superb oration given by the prosecutors and defending attorneys. However, the tone of the film begins much more light-heartedly, with a upstart young Song Woo-suk (Song Kang-ho) looking for a quick buck (or won) by filing real estate registrations in the booming Busan real estate market. On the verge of winning a lucrative corporate contract with one of Korea’s largest chaebol, Song discovers that the son (Park Jin-woo, played by Yim Si-wan) of an elderly lady (Choi Soon-ae, played by Kim Young-ae) who owns a pork-broth-noodle shop that he frequents went missing, and after further investigation, discovers that Park was embroiled in a National Security case.

What The Attorney lacks in stunning cinematography, it makes up for with its historical relevancy and incredibly well-written dialogue. Song’s voice fills the courtroom with passion and vigor, as he argues not only for the innocence of the students in the Burim Case, but also against the very constitutionality of the National Security Law. Song’s transformation and “awakening” from a greedy corporate attorney to a human rights attorney (and in reality, the future President of South Korea) is the true center of the plot. Poetic justice is well-delivered throughout the dramatic scenes as Song transforms the show trial into a legitimate trial, while he intensely questions, to the point of berating and verbally assaulting, witnesses who claim that books such as E.H. Carr’s What is History are communist propaganda, or those who lie on the stand by declaring that the defendants were not tortured. Song’s monologues in the courtroom decrying the injustice of the case are dramatic and worth watching The Attorney for in and of themselves.

However, The Attorney‘s true contribution to the world rests in its recognition of the injustices of the past. Too often, the indiscretions of governments in developing countries are swept under the rug in the name of economic development. South Korea in particular, alongside the Republic of China (Taiwan), were famous for their meteoric rise propelled by an influx of American investment and military support. However, what is rarely mentioned or even known outside of the older generations are the numerous human rights abuses, impositions of martial law, and profligate corruption that provided the foundation for the economic growth miracles of the two Asian tigers.

The Attorney honors not only the victims of the Burim Case, but all those that suffered under the authoritarian regimes and their excesses in the latter half of the twentieth century in South Korea under the guise of protecting against incursions by the north. Further, The Attorney serves as a stark and dramatic warning to those in the West who have grown comfortable in their prosperity and have been willing to give up their most basic human rights, enshrined in national constitutions after centuries of upheaval and bloodshed, in the name of “national security”. 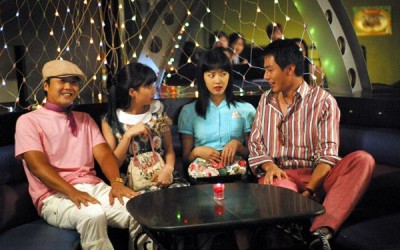 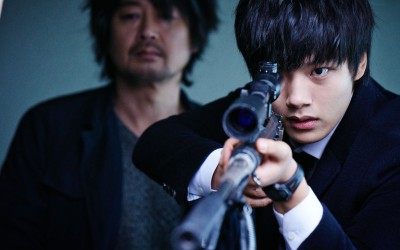 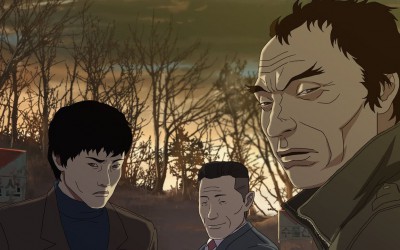 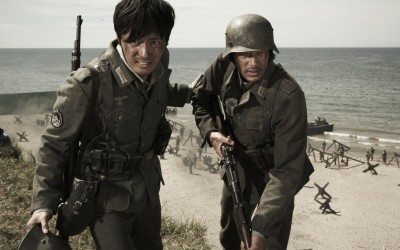