A distinctively artistic take on an alternate Second Sino-Japanese War which China wins with the help of a mysterious swordsman. 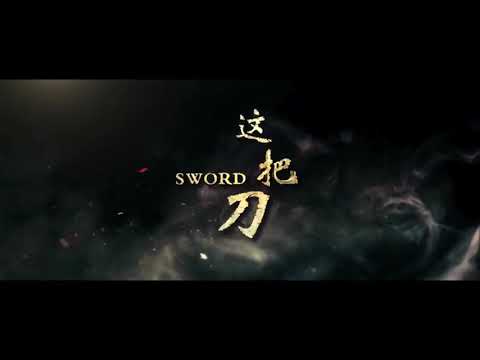 In The Hidden Sword, director Xu Haofeng (who previously worked with Wong Kar-wai on The Grandmaster) crafts an artistic narrative about a special sword and how its owner defeated the Japanese army in battle after battle. I was given the unique chance to screen this film as it competed in international film festivals including the 2017 Montreal World Film festival, where it took the Best Artistic Contribution Award.

In the span of two hours, we’re treated to a modern twist on the classic martial arts genre. The film begins in the chaos of the Sino-Japanese War, where in a hail of gunfire and cannons a mysterious martial artist cuts down an invading Japanese army. As the Japanese sue for peace, a Kuomintang officer pursues the swordsman and his art in an attempt to learn it to claim martial glory.

That’s when the story becomes more distinctively avant-garde; Xu treats us to an almost surreal montage of fashion shows held by left-behind Japanese citizens in a rural village, scenes of seduction and sexual tension between an abandoned girl and her similarly-aged adoptive father, and strange foreigners showing up to an exaggerated French villa. However, while the cinematography was artfully executed giving the audience a visual treat, it was a mental struggle to follow the fast-paced plot.

With complex, intertwined narratives spanning multiple protagonists and their relationships, The Hidden Sword is no Friday-night wine-and-movie fare. In fact, given the scope of the storytelling, Xu would have done better justice to this amazing screenplay to let the plot play out over multiple films — two hours is simply not enough to fully explore the depths of each narrative and their individual complexities.