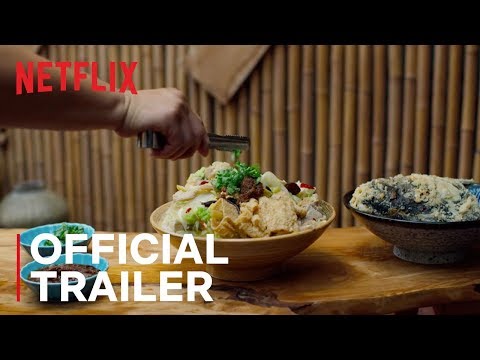 Thailand, Singapore, Vietnam, Japan — it doesn’t matter where: in these countries, the best bites are found not in air-conditioned, Michelin-starred restaurants — but outside, sold by hawkers who skillfully churn out dish after dish of authentic, humble, flavorful local delicacies ranging from takoyaki (Japanese fried octopus balls) to near-infinite variations of noodle soups.

The creators of Chef’s Table — which largely featured the kind of haute-cuisine favored by the Michelin Guide — return to Netflix with Street Food on April 26th to highlight the less pretentious side of cooking. While so far Netflix has been mum about the specific vendors being featured, a mouth-watering trailer featured Jay Fai — the ski-goggle-wearing Thai chef famous for her signature red lipstick and delicious local cuisine.

Over the course of the series, Netflix will explore nine local cuisines, taking viewers from Japan and Korea in the north, through Taiwan, the Philippines, Indonesia, Vietnam, Singapore, Thailand, and finally down to India in the south.

Fortunately, the series kicks off on a Friday, so you can book a last-minute trip for the weekend if you find yourself craving an authentic banh mi (Vietnamese sandwich) or some Taiwanese beef noodle soup. 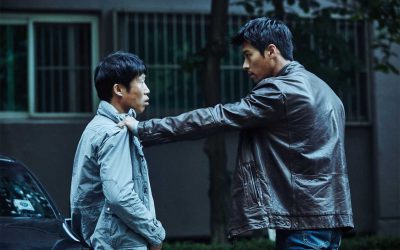 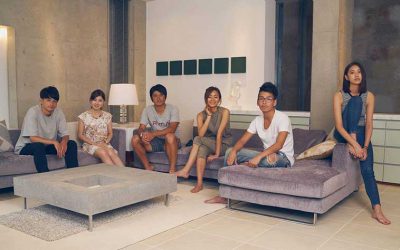 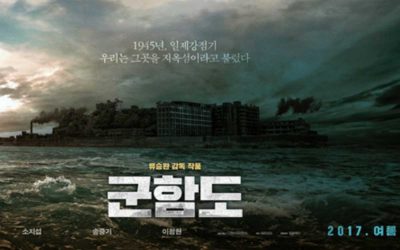