Based on a real story, "Chhapaak" shows the life of a young Indian woman after surviving an acid attack. 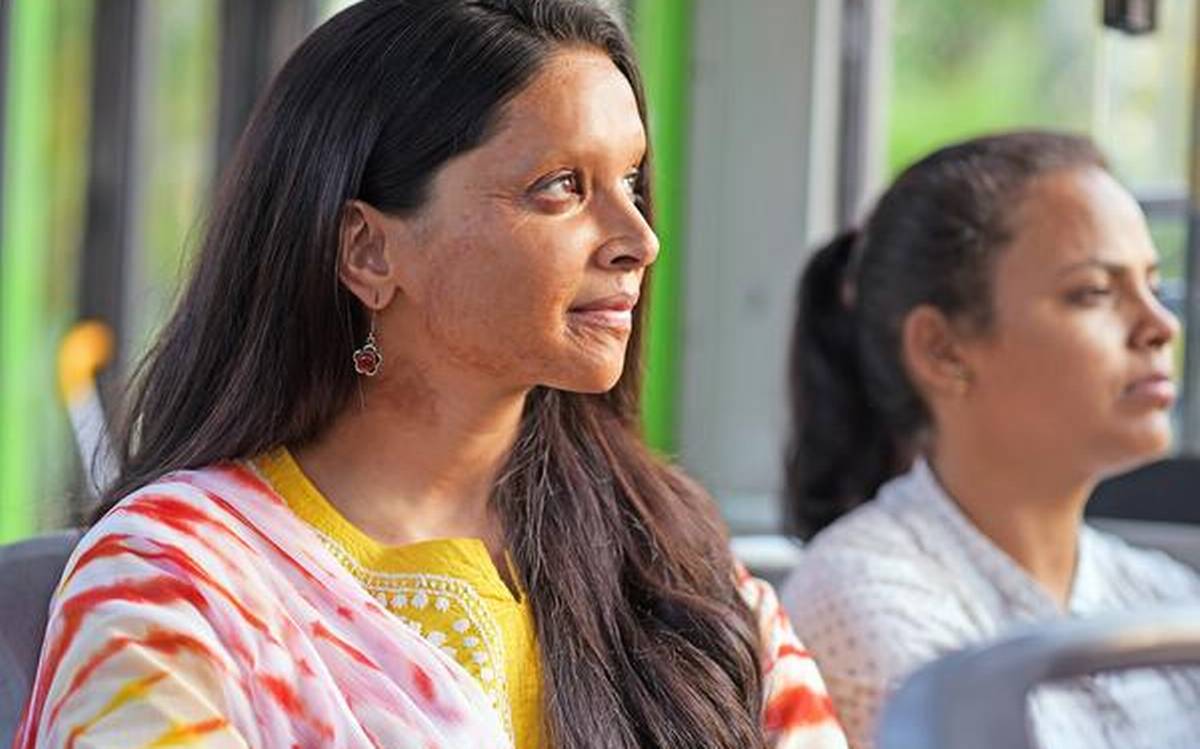 “Chhapaak” is an onomatopoeic Hindi word meaning “splash.” In the context of the film Chhapaak, the seemingly innocent word effectively illustrates the inherent violence of an acid attack. Acid attacks are a depressingly common phenomenon in India, with approximately 300 attacks occurring per year. Alongside frequent incidents of gang rape, acid attacks are part of a broader culture of violence against women still potent throughout the country today. Based on the real-life story of activist and TV host Laxmi Agarwal, Chhapaak shows how acid attacks have the power to destroy lives, and delivers sobering social commentary without succumbing to outright melodrama. 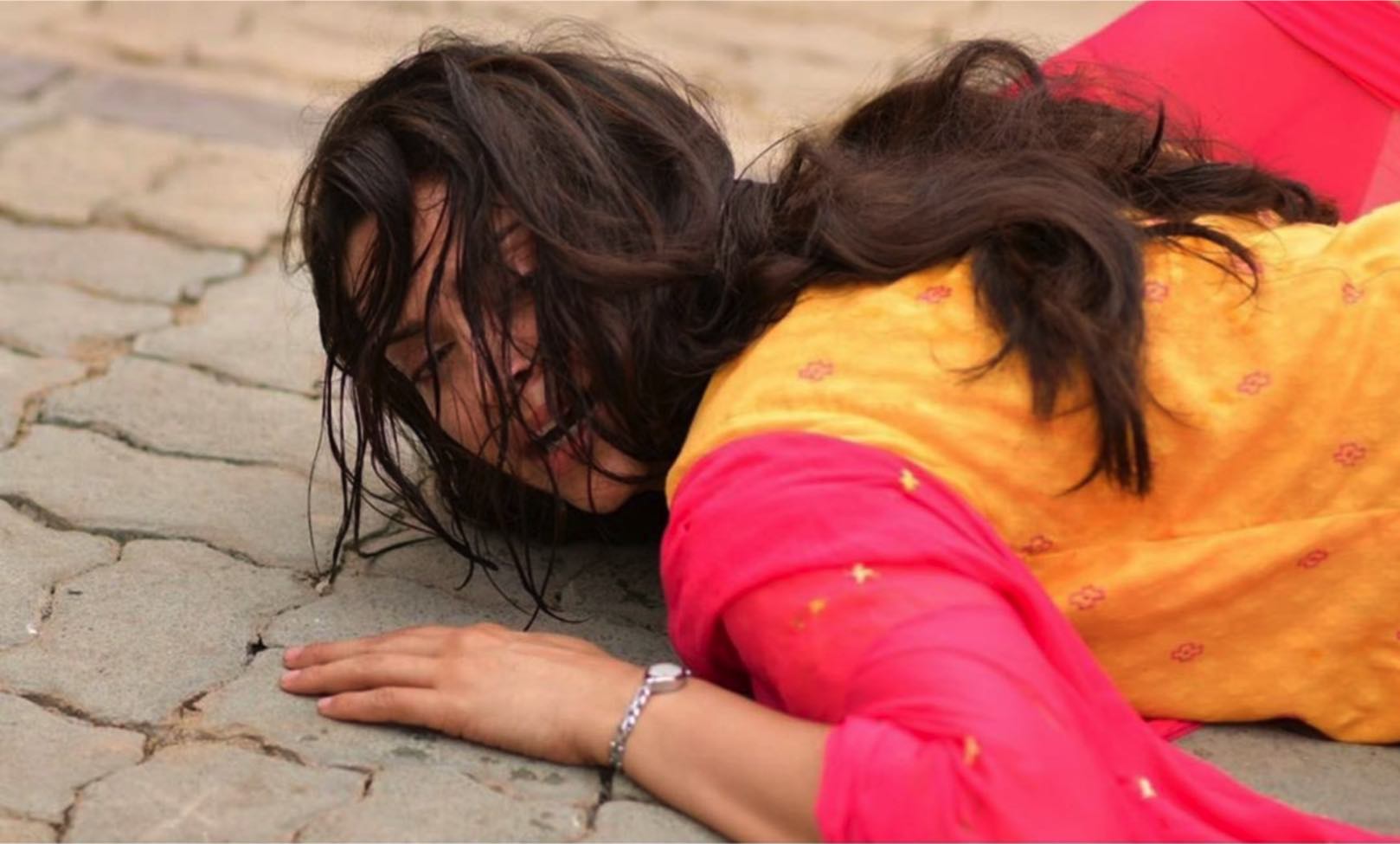 Agarwal’s alter ego in Chhapaak is Malti, portrayed by Bollywood superstar Deepika Padukone. 19-year old Malti hopes to be the next Indian Idol. However, an acid attack dashes her dreams. When Malti rejects his proposal of marriage, an older male family friend named Basheer Shaikh (a.k.a. Babbu) (Vishal Dahiya) unleashes his rage. Babbu enlists his sister-in-law to throw acid at Malti, disfiguring her features beyond recognition. Set in the aftermath of the 2012 Delhi Nirbhaya rape, Chhapaak depicts toxic masculinity in its rawest form, supported by a rigid legal environment which equates the penalty for tossing hot tea with the far more heinous act of throwing acid.

Chhapaak has a simple premise, shrouded in complex implications. Malti is not alone in her suffering after she undergoes an acid attack; both she and her family are tremendously affected in the aftermath of the harrowing incident. One of the most gut-wrenching scenes in the movie occurs when Malti finally sees her horribly scarred face for the first time after the attack and immediately screams in horror. The pain in her voice parallels the tears streaming down her parents’ faces as they attempt to comfort her in vain. Later, the other teenagers in the neighborhood ridicule Malti’s brother, with taunts to keep his “clown” sister in the circus, “where she belongs.” They brutally tear down his futile attempts to retaliate, both verbally and physically.

Despite the monstrosity of what she has faced, Malti rallies in a conscious effort to still make something out of the shattered pieces of her life. On her hunt for a job, she comes across Amol Dwivedi’s (Vikrant Massey) NGO, Chhaya, which provides financial and emotional support to women subjected to acid attacks (Chhaya is a fictional organization, but Massey’s character is based on social activist Alok Dixit). Though she initially accepts the job offer on the assurance of a salary, Malti quickly becomes an ardent volunteer at the NGO. There, she finds a community of women all bonded together through their shared trauma.

Malti finds two main allies in her crusade: lawyer Archana Bajaj (Madhurjeet Sarghi) and her father’s employer, Shiraz (Payal Nair). While Shiraz pays for her many expensive reconstructive surgeries, Bajaj commits to fight with Malti in her multi-year legal battle, both against Babbu and the open sale of acid. There is a particularly grim sequence in which Bajaj nonchalantly remarks that it is easier to enforce a ban on eggs in their country than a ban on acid. Her point echoes a statement made earlier in the film: “Who cares about acid attacks in the face of rape attacks?” Despite the endless obstacles in their way, including witness bribery and government indifference, Malti and Bajaj successfully get a restriction on the sale of acid, in addition to Babbu’s 10-year conviction.

A Departure From the Extravagance of Bollywood 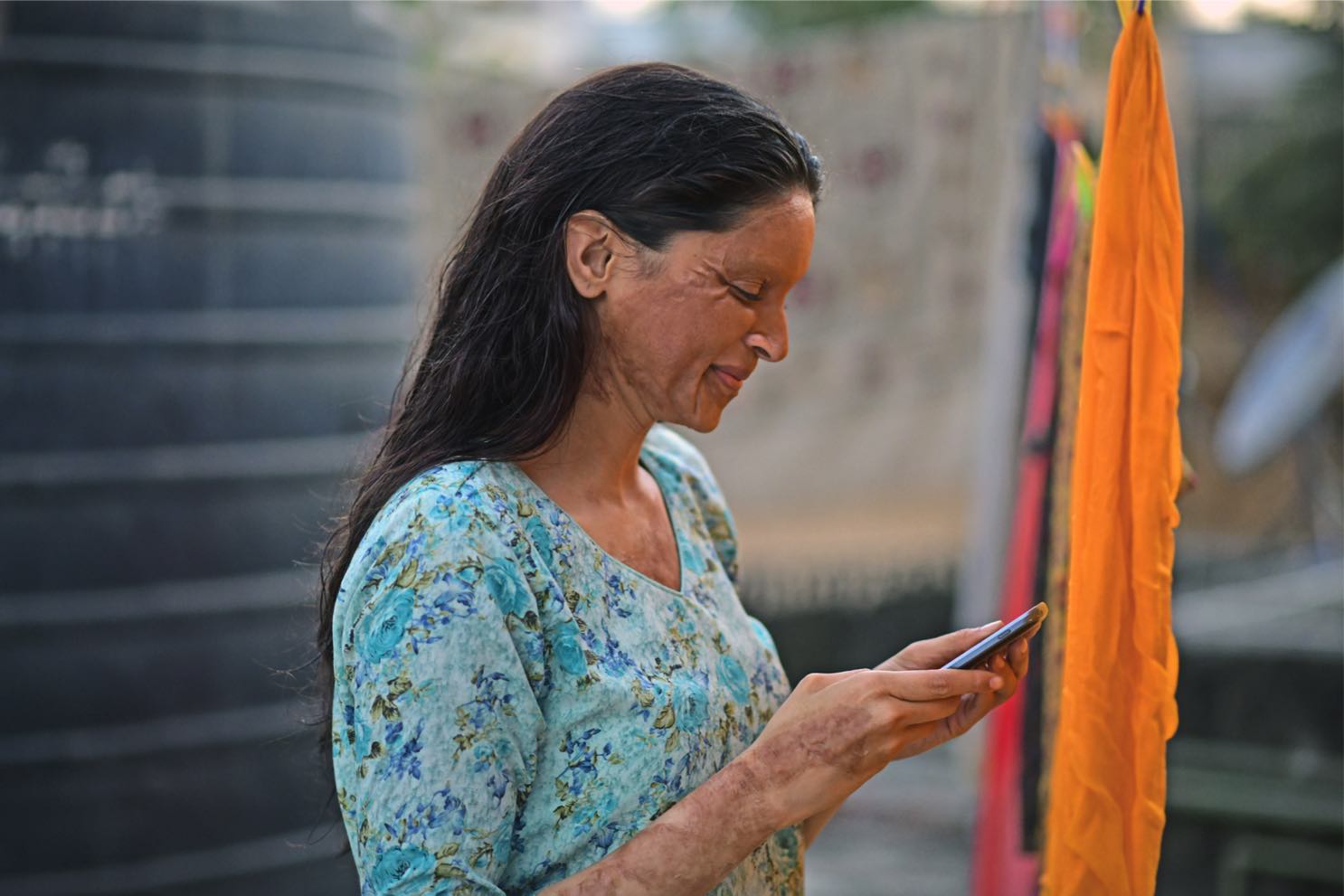 Chhapaak has evoked an overwhelmingly positive response from audiences. Though perhaps initially drawn to the film by Padukone’s star appeal, filmgoers are lauding the actress for her thoughtful choice in screenplay. A far cry from the traditional grandeur of Bollywood, Chhapaak has no lavish dance numbers, nor opulent sets. Even the romance within Chhapaak is not that which “belongs in the movies,” as Amol, Malti’s love interest, dryly asserts. Rather, the film’s strengths lie in Padukone’s charismatic portrayal of Malti’s quiet endurance, underscored by the poignant soundtrack. Prosthetic makeup covers Padukone’s usual glamor, and is all the more effective when the audience sees Malti’s unmarred beauty for the first time in the film’s last minutes.

This extended flashback at the end of the movie serves as a stark reminder of an acid attack’s vicious nature. Though Malti’s story seems to have an optimistic resolution, with her attacker put away and a newfound love by her side, the audience faces several uncomfortable realities in the epilogue. Though new laws have been passed to curb attacks, acid is still freely bought and sold in India today, with over 1500 attacks occurring in the past five years.

Padukone and co-star Massey have expressed their desire to invoke social change through Chhapaak. The two even released a video prompting people to take action however they can, from picking up litter to curbing eve teasing. “Ladna hai?” (“up for a fight”), a question asked in Chhapaak, becomes “Ab ladna hai,” (“now we must fight”), as Padukone challenges viewers to participate in social activism. 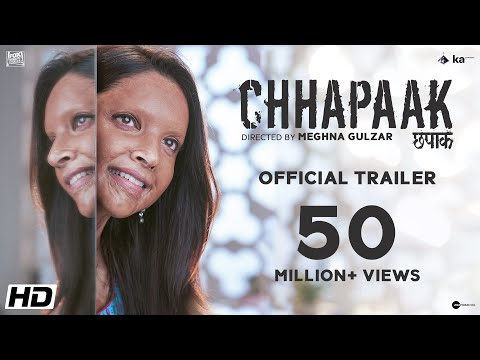 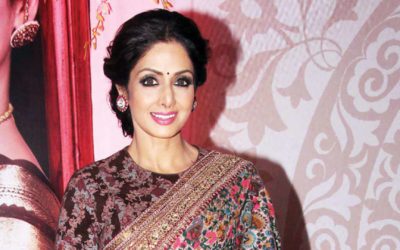 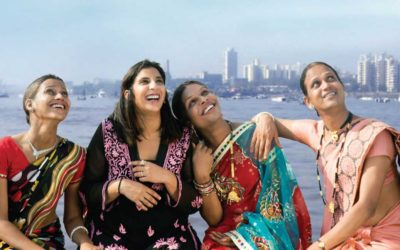 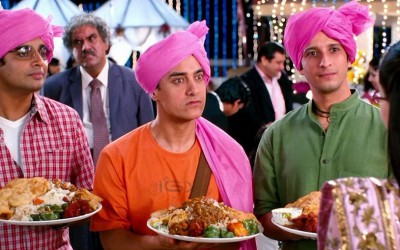 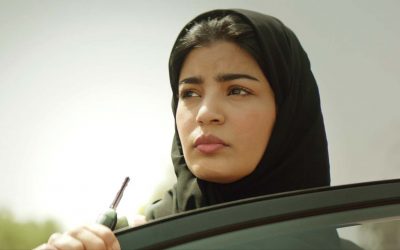 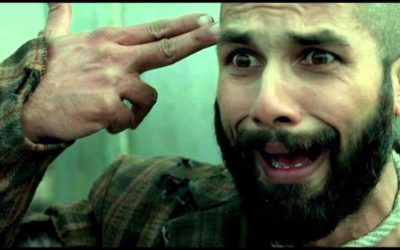