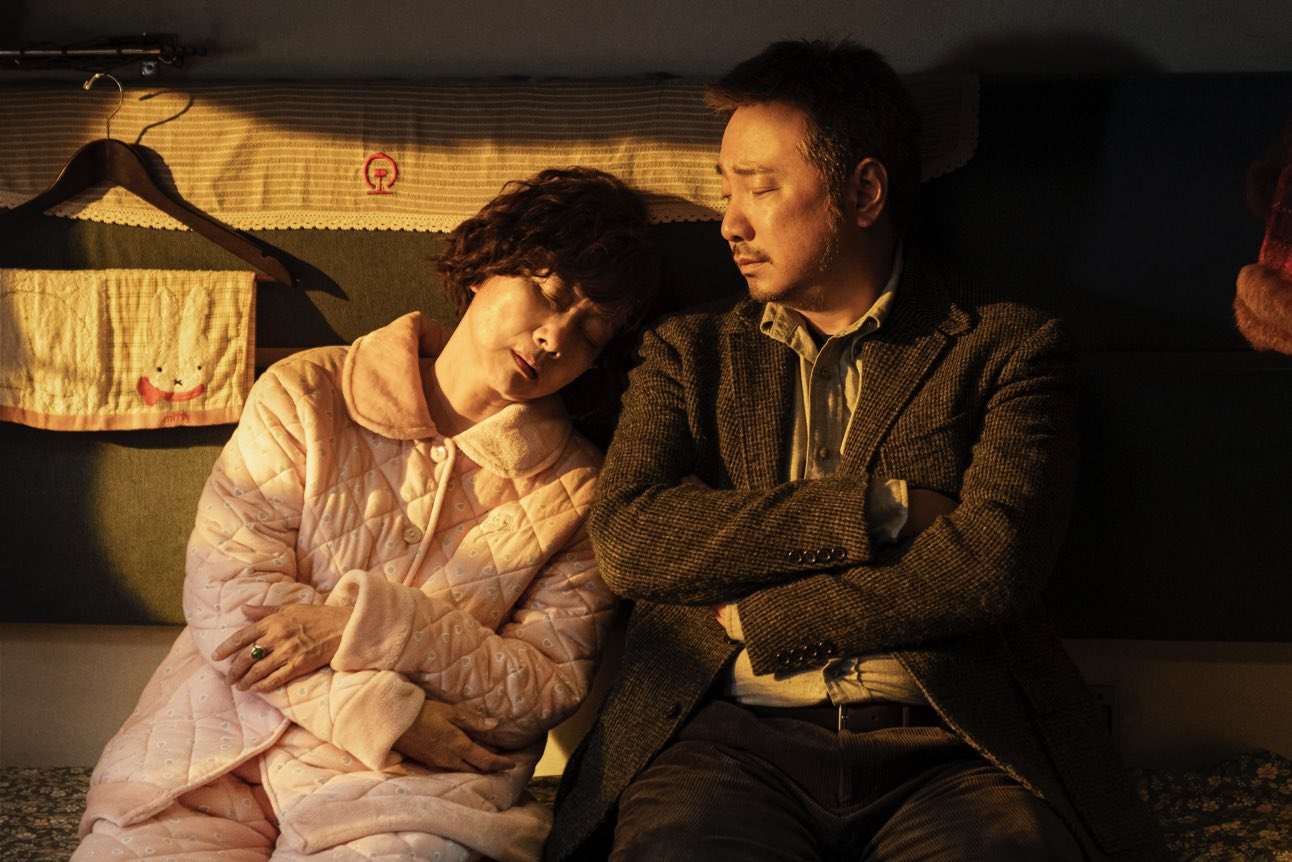 Normally, the Spring Festival holiday is the Chinese box office’s most lucrative period. This year though, the COVID-19 novel coronavirus caused China to close its movie theaters around the Spring Festival. This meant all of 2020’s most highly anticipated Chinese blockbusters saw their releases canceled—all except one, that is.

In an act of bold business savvy, Huanxi Media made a US$91 million deal with tech giant Bytedance to stream the comedy Lost in Russia for free on TikTok and other Bytedance  platforms. The latest member of renowned Chinese comedy director Xu Zheng’s (Crazy Alien, Dying To Survive) commercially successful “Lost In” series, Lost in Russia tells a heartwarming mother-son story amidst a superficial Russian backdrop. The film offers relatable laughs and an adequate amount of emotional depth, though it neither becomes nor desires to be something groundbreaking. 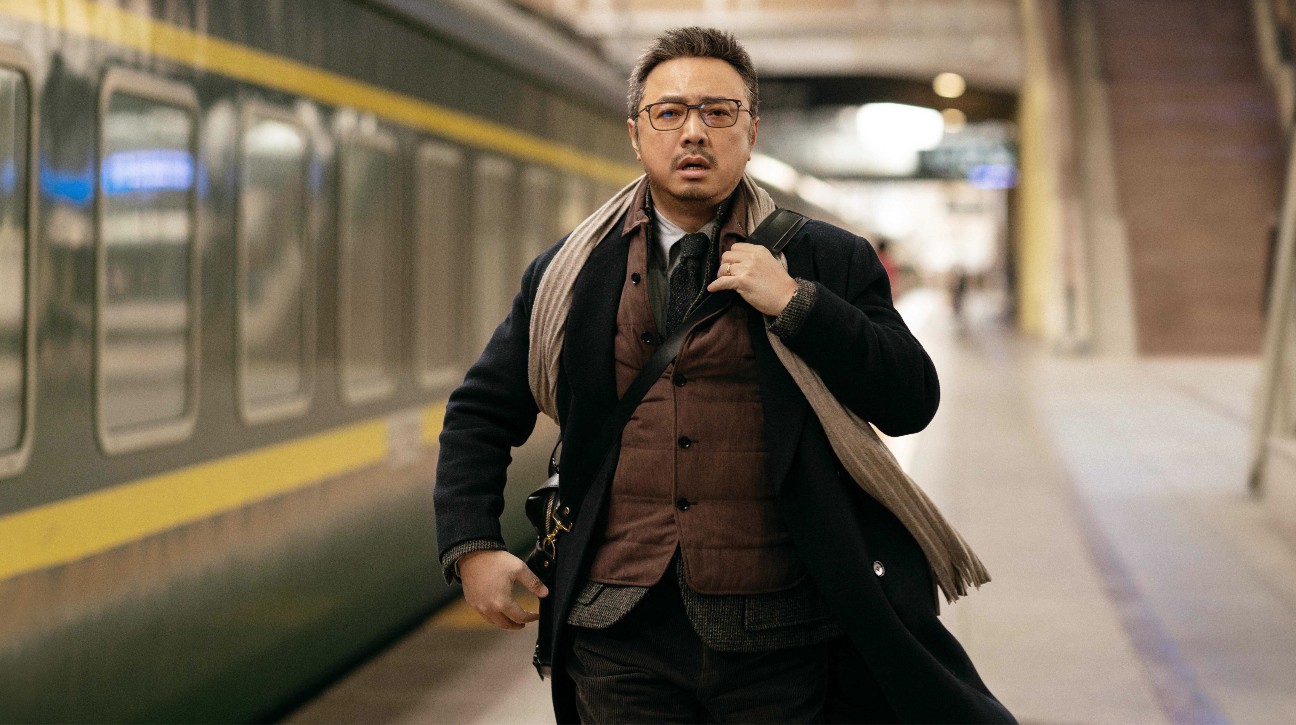 Just like previous “Lost In” series members Lost on Journey, Lost in Thailand, and Lost in Hong Kong, Lost in Russia features Xu Zheng as both director and lead actor. In Lost in Russia, Xu plays a middle-aged businessman named Xu Ivan (徐伊万 in Chinese). In the midst of divorce proceedings, Xu wants to fly to New York and thwart his soon-to-be ex-wife’s business deal. However, he realizes his mother Lu Xiaohua took his passport and, while trying to get it back, ends up trapped on the K3 Beijing to Moscow Trans-Siberian train with her. The train will take six days to reach Moscow, where Lu hopes to sing at a concert promoting 70 years of Sino-Russian relations. This gives Xu and Lu much time to bicker and bond.

Lu exemplifies the classic overbearing Chinese mother. Filled with ample maternal love but little rationality, Lu dotes on Xu Ivan to the point of being manipulative. She literally stuffs his mouth with food, constantly bugs Xu about when he’ll produce a grandchild, and—as we quickly discover—took Xu’s passport on purpose. Her decision to take the train instead of a plane to Moscow is completely illogical, and Xu suspects her concert is a WeChat scam. Tired of his mother’s antics, Xu yearns to escape—but can’t help but get drawn back to her.

Mother in the Motherland 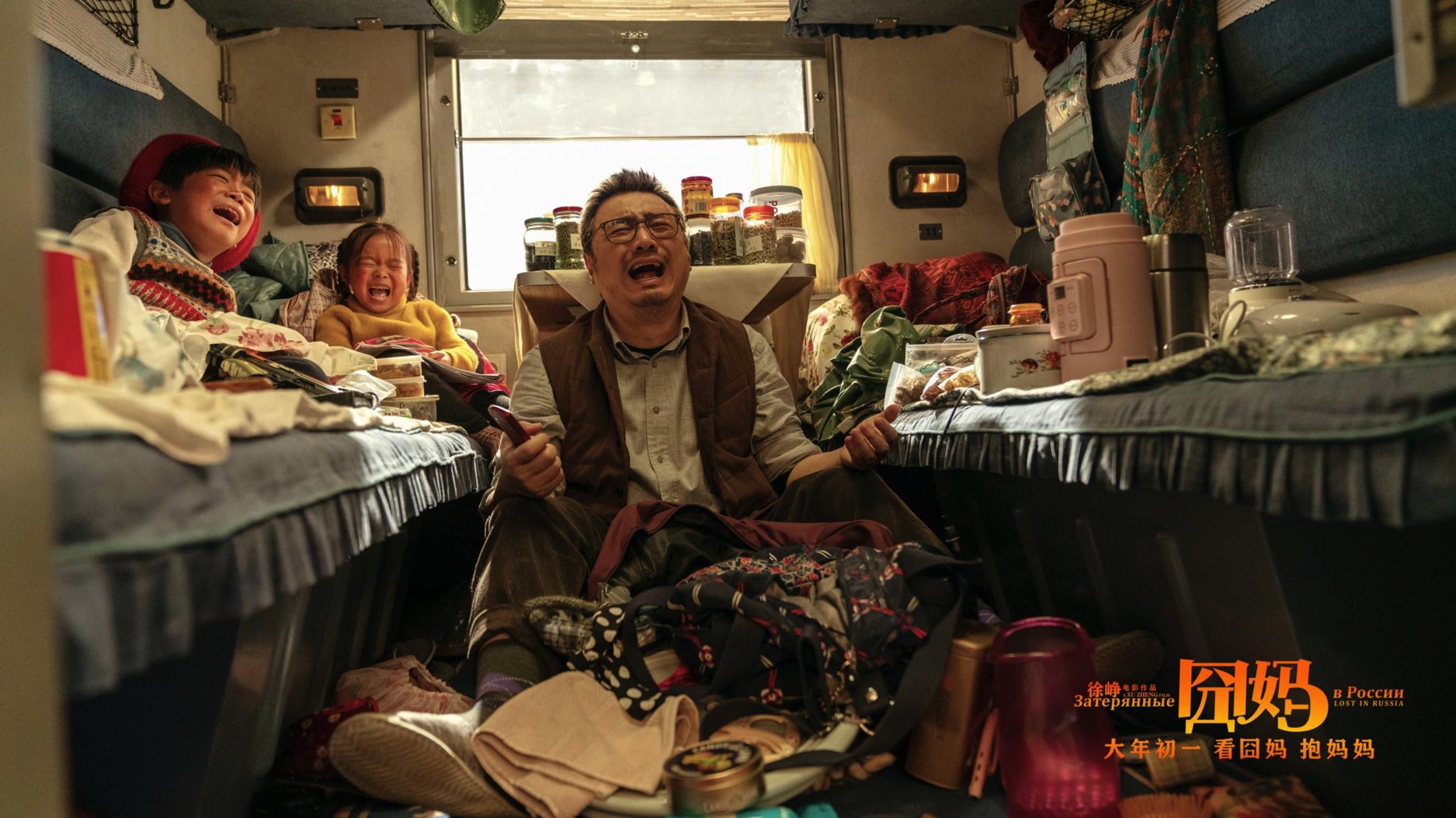 Anybody from a Chinese background—or another culture with similar family dynamics—will find Lost in Russia’s portrayal of mother-son relations immensely relatable, down to the details around WeChat scams. Huang Meiying (who plays Lu) and Xu Zheng have great chemistry, and both of their characters undergo appreciable development along the journey. Both must learn how to balance love with independence, and Lost in Russia offers numerous laugh-inducing teachable moments to that end—for instance, an attack from a mother-son pair of bears. The movie also doesn’t shy away from addressing darker topics like divorce and domestic abuse, which helps add a laudable degree of emotional depth.

Beyond emotions, Lost in Russia gives shoutouts to some “greatest hits” of Sino-Russian cultural exchange and features ample Russian scenery. For instance, Xu Ivan’s name comes from the 1962 Soviet war film Ivan’s Childhood, and his mother ends up singing the Chinese version of “Oh, the Kalina Flowers Are in Bloom”—a song from the classic 1950 film Cossacks of the Kuban. One montage even features the 2017 Russian pop song “Zaya,” which (fittingly given Lost in Russia’s digital distribution) has enjoyed viral popularity on TikTok.  Xu and Lu stumble through a Russian wedding, ride marshrutkas through icy forests, and enjoy a nighttime view of Moscow’s beautiful cityscape.

However, these scenes and references offer as much depth and nuance as a Chinese group tour through Russia. The film features only one (Chinese-speaking) Russian character whose sole purpose is being a dangerously stereotypical “honeypot” that helps Xu Ivan reflect upon his divorce. Otherwise, Russian people, culture, and settings are only window dressing. Lu and Xu don’t come away with any deeper understanding of Russia; they could’ve been stuck together on a Chinese-made train in Ethiopia and bonded just the same.

This hews to the groundwork of previous “Lost In” franchise films though. Lost in Thailand and Lost in Hong Kong didn’t offer particularly nuanced takes on their settings, and Lost in Russia has little commercial incentive to innovate on this front given it probably wants to appeal to mass Chinese audiences, not academics.

Blockbuster For A Quarantine

Lost in Russia isn’t a treatise on the geopolitical intricacies of Sino-Russian relations, nor is it as multifaceted a look at modern Chinese society as the first “Lost In” film, Lost on Journey. However, it doesn’t need nor want to be. The film’s relatable mother-son dynamics and relatively novel scenery make it an adequate crowd-pleasing blockbuster, particularly for the hundreds of millions of Chinese stuck at home, perhaps with their overbearing mothers, amid the coronavirus outbreak. 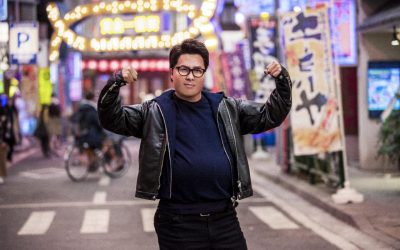 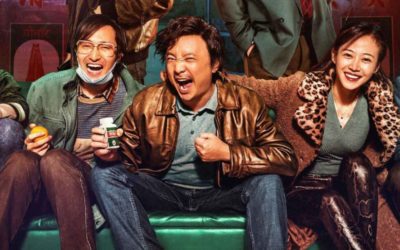 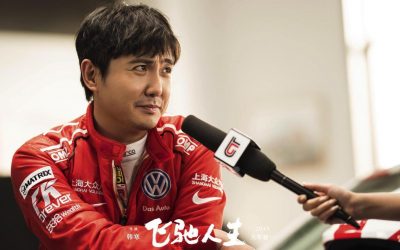 Review: “Pegasus” Is A Story of Car Racing and Redemption 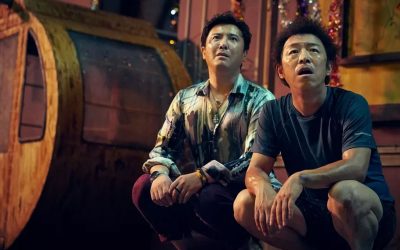 Review: Why Was China’s “Crazy Alien” So Successful?