Based on a real story, "Kim Ji-young" is a quiet but effective depiction of how thickly sexism permeates Korean society. 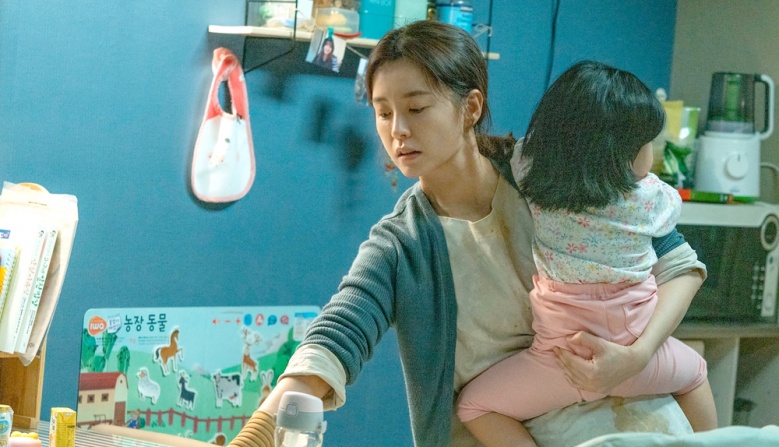 Kim Ji-young, Born 1982 opens with a vignette of the ordinary life of a South Korean woman as she carries out a series of ordinary chores—cooking, taking out the trash, vacuuming the living room carpet—all done with the swift adroitness of someone who can only have performed these tasks countless many times. Her name, Kim Ji-young, is none the less ordinary, with a banality reminiscent of a Jane Doe. But exactly the elements of her life story that suggest the ordinary stands out as a powerful lens into something universal—the confined lives of women, boxed in by the patriarchy that defines them.

Based on an eponymous novel, Kim Ji-young, Born 1982 depicts gender discrimination in a manner that is at once up-close and personal, and yet without much contrivance. Kim Ji-young  is not a plot heavy film, but rather an honest example of life for an ordinary woman. In this manner, the film shows that sexism is not always a conscious agent, but an invisible force that permeates the lives of both men and women, who either wittingly or unwittingly work to maintain the status quo.

At the start of the film, Ji-Young is a full time housewife, having quit her job 18 months ago to give birth to a daughter. She is—though perhaps not fully aware of the extent—miserable. For most of the film, she tackles the dilemma of whether or not to return to work, and in doing so, she confronts the bitter reality of gender roles and how seamlessly interlaced they are in her society.

In one instance, Kim Ji-Young accompanies her husband to his mother’s home for Korea’s Thanksgiving Festival, where she is expected to cook and clean while her husband and his family play with the grandchildren. In a rare outburst, Ji-Young reminds her mother-in-law that she is also someone else’s daughter, and should be allowed to go home. The one-sided duty that wives take on—having to prioritize their roles as daughter-in-law before daughter—is a common theme in many Asian cultures. Most striking is the indignation of the mother-in-law, who reacts immediately to chastise Ji-Young. Her tone-deafness with respect to the prejudice against her own sex highlights the complexity of discrimination—the extent to which we internalize and promote the prejudices that work against us.

In a particularly subtle and heartbreaking scene, Ji-Young’s younger brother Ji-seok brings her red-bean-paste buns, only to find that she removes the filling before eating them. It was none other than their father who instructed Jiseok to purchase them, claiming that they were his sister’s favorite. “They were always your favorite,” Ji-Young explains to her brother, who wears a somewhat pained expression on his face.

Throughout the film, Ji-Young’s mother emerges as the quiet heroine in her life, someone restricted by the times—she had given up schooling in her younger days to earn money so that her brothers could attend college—but secretly desires a different future for her daughters. Though unable to speak out explicitly, she supports her daughter behind the scenes, and in a pivotal moment, chastises her husband for only ever thinking of his son. Her husband’s stunned and guilt-laden expression reveals a proclivity which, until laid bare before him, he didn’t even realize he had. Again, the film reminds us that the treachery of discrimination is how unconsciously it is often enforced. 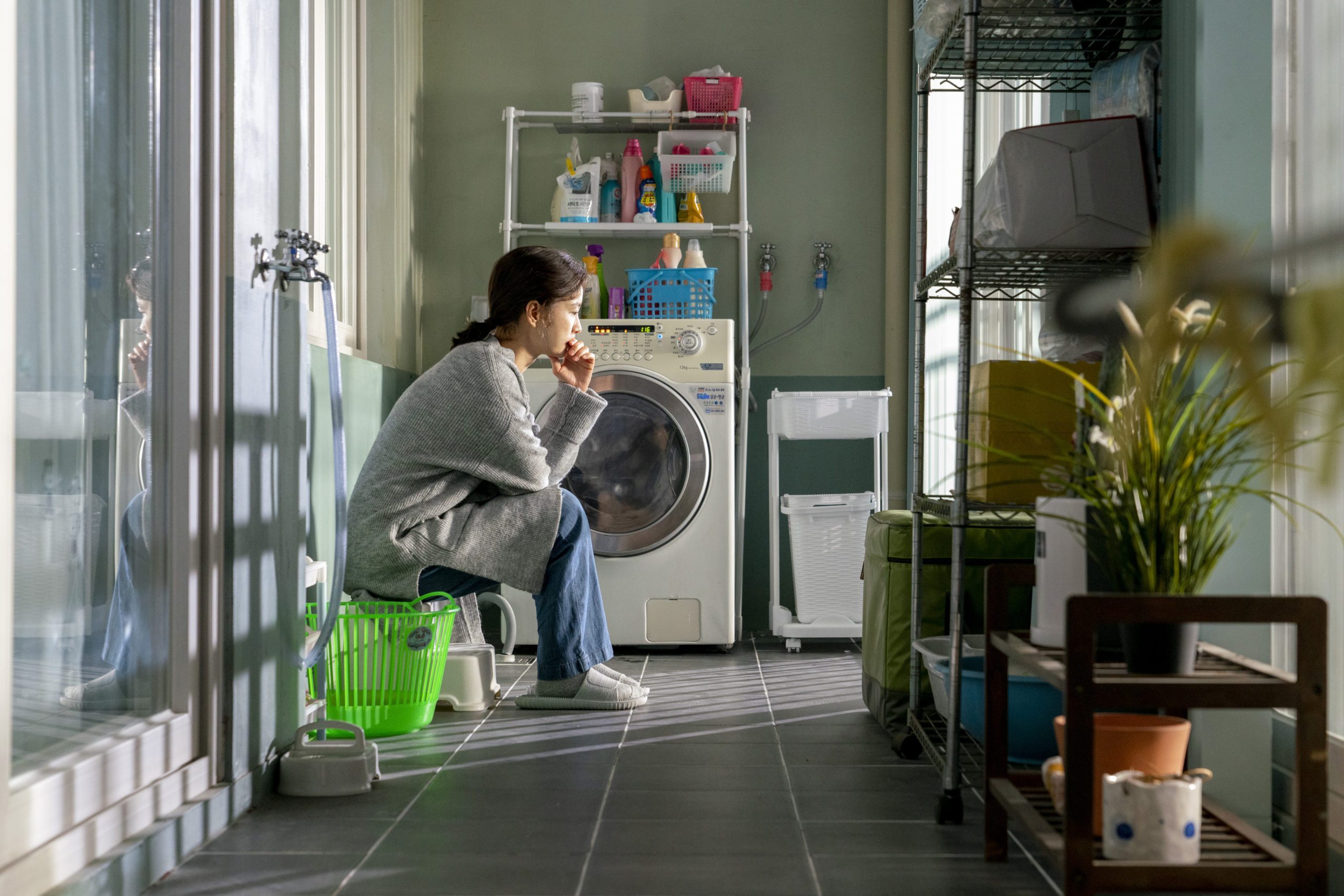 Several of the younger women in the film provide foils for Ji-Young, their chosen ways of life revealing how they stand up to or circumvent sexism. We learn that before Ji-Young became a full-time housewife and mother, she worked for a company under the only female boss at the firm whom she deeply admired. When Ji-Young professes her admiration, her boss only smiles and asks, “What’s so good about me?” the sadness in her smile reflecting the compromises she’s made to get to her position.

In the present, Ji-young is a stay-at-home-mom. She meets up with her friend and coworker at her old firm, who excitedly proclaims that she finally got promoted. Ji-Young admits that she envies her, but her friend playfully reminds her that she’s committed herself to the life of a spinster. Ji-Young’s elder sister, also a committed spinster, teases her younger brother whenever possible, forcing him to help out with chores even whilst her father and aunts want to spoil him.

Despite how badly she desires to return to work, Ji-young repeatedly states “I can’t, it’s too hard,” but her fears stem not from her own inability to balance professional and personal life, but rather how society would judge her. In a scene that borrows from the author’s real life, while out in public with her baby Ji-Young is called a “mom-chung,” or mom worm, a term “used to describe housewives who enjoy comfortable lives on their husbands’ earnings.” Her enemy is therefore not any individual agent—not even her own husband, who seems genuinely concerned for her unhappiness as the film goes on—but the weight of society at large. 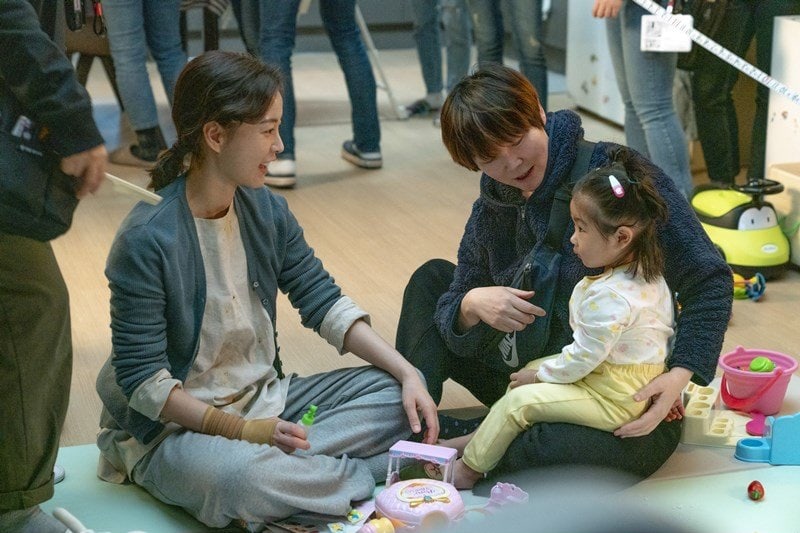 Despite the contrast of all the strong women who defy standards around her, Kim Ji-Young’s role in the film is not one of weakness. Rather, she represents any woman who feels at once confused and unfulfilled by the lifestyle society allows her, but like many young girls, fears disappointing those around them.

“Korean women in their 30s…were told they could do it all. So they grew up studying hard, working hard and playing hard. But reality set in as their careers progressed,” said Prof. Lee of Chung-Ang University in an interview with the BBC. Despite being a first world country, South Korea has one of the highest pay gaps among developed nations, with women earning only 63% of mens’ salaries.

Despite being rooted in contemporary South Korean society, Kim Ji-Young’s story is universal. Whether it’s an off-handed remark made by an older woman who grew up in a previous decade, or the dismissive comments made by a male coworker, or even the perhaps unintentionally thoughtless actions of a close male friend or relative, women from all over the world experience similar microaggressions. The effectiveness of Kim Ji-young lies in its subtle punches—moments that make us realize something we’ve internalized as normal, rather than a symptom of injustice. As deftly put by Jamie Chang, a professor at Ewha Womans University who translated the original book into English, “There was a significant amount of internalized misogyny that I had to face up to in order to translate this book.” 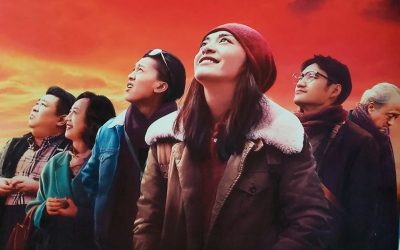 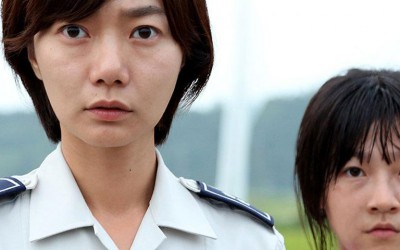