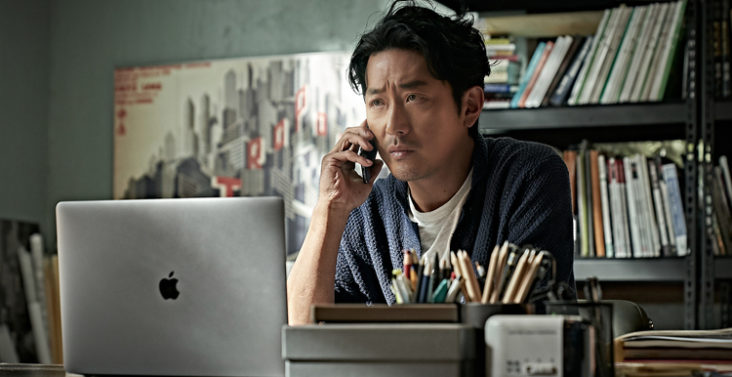 Were you ever scared of monsters in your closet as a kid? Maybe your closet holds more than just old clothes—what if it was a portal to the realm of the dead? That’s the premise of the Korean horror movie The Closet. Ha Jung-woo stars as Sang-won, who struggles to balance his architectural career with raising his young daughter Ina, after losing his wife in a car accident. The two don’t have a great relationship, but Ina’s mood improves when she makes an imaginary friend that makes her laugh.

It turns out this “friend” isn’t very imaginary at all—it’s actually a spirit from the underworld. Ina begins to behave strangely after the spirit ostensibly possesses her, and Sang-won begins to have nightmares. Occult scenes build up tension to Ina’s ultimate disappearance. The bulk of the film centers on Sang-won’s subsequent struggle to find Ina.

Although The Closet has the trappings of a classic horror movie, the occult merely serves as a backdrop for a much more human story. At the beginning of the film, Ina is less a treasured daughter and more of a burden for Sang-won. He tries to send Ina to a boarding school, recognizing that he isn’t able to raise her while working on an architectural project. It’s only after Ina’s disappearance that both the audience and Sang-won recognize how important Ina is to him.

A sequence of scenes shows Sang-won’s spiral into despair as he struggles to find Ina. He plasters flyers across town and begs the police to continue searching for her. Social media doesn’t help Sang-won’s mental state, as internet trolls spread rumors that Sang-won was in fact the one responsible for Ina’s disappearance.

This montage comes to an end when exorcist Kyung-hoon (Kim Nam-gil) offers his help to Sang-won. He claims that Ina disappeared through the closet in her bedroom, which is actually a connection to the underworld.

Without offering any spoilers, Sang-won has to overcome obstacles ranging from searching for obscure people in hiding, to fighting off demons, and even making a blood sacrifice. Sang-won’s passionate search for Ina is reminiscent of the American mystery thriller film Searching, albeit with thematic elements from the horror genre. 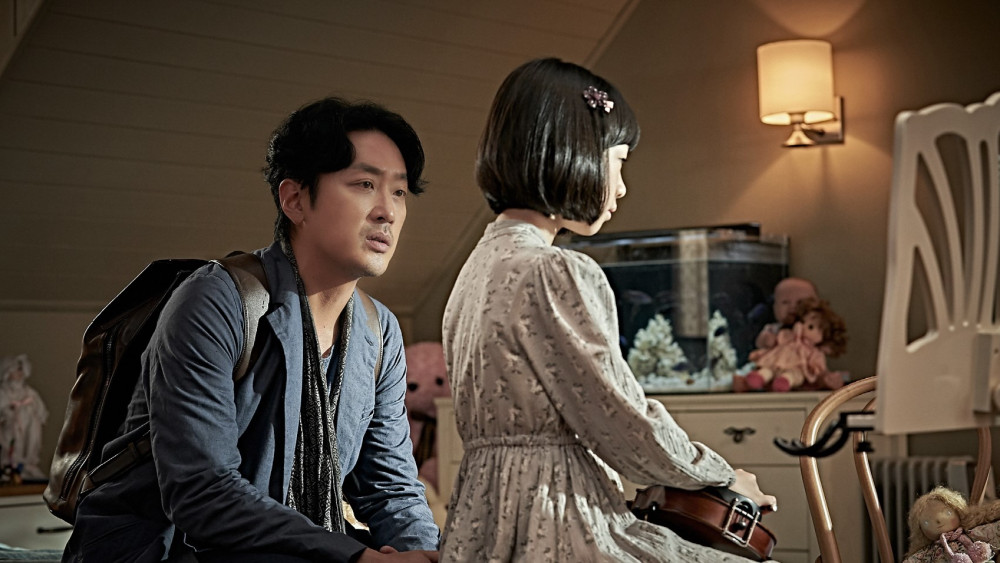 That grounding in a very personal, human story is what makes The Closet a great film. While the genre can be polarizing, The Closet is a softer introduction to horror. There’s no jump-scares or blood and guts as one might find in an American horror movie; instead, the film focuses on Sang-won’s personal journey in becoming a better dad for Ina.

Ha Jung-woo and Kim Nam-gil are both Korean film industry veterans, and their experience shines through with emotive performances. Despite the otherworldly premise of the film, Sang-won’s expressions and performance feel very real, while Kyung-hoon’s character brightens up the film with humorous antics like pretending to be an internet repairman to gain access to Sang-won’s home.

Lovers of the occult will be eager to let The Closet‘s demon spirits possess them. However, even audiences who aren’t normally horror movie fans will enjoy the film’s more human story of a single dad trying to find his lost daughter. 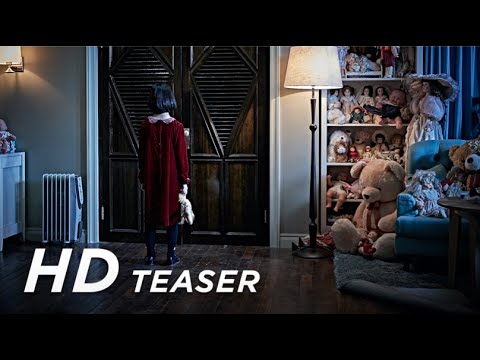 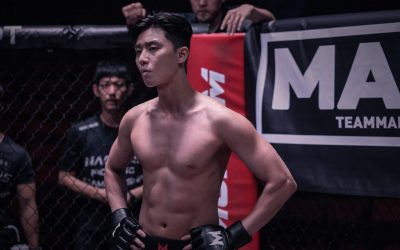 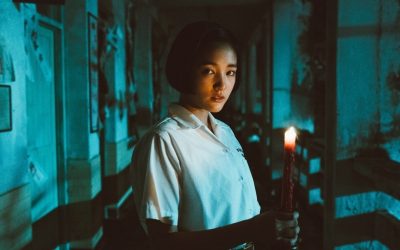 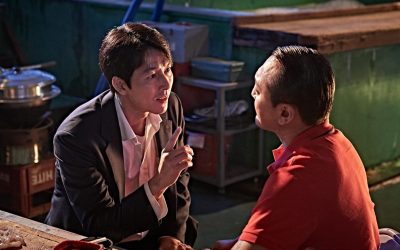 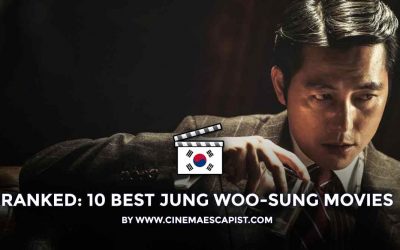