The short film, Night is Young (夜更), directed by Kwok Zune, follows a Hong Kong taxi driver on one night in 2019, sometime during the protests that broke out in reaction to a proposed extradition bill that allowed for the deportation of criminal suspects to China. It was feared that this bill would be deleterious to political freedoms in Hong Kong, with the bill used to deport pro-democracy advocates to China to face charges.

Night is Young, however, focuses on a bystander to the protests, someone who is merely trying to eke out a living on the edge of these macro-level political events in Hong Kong. Its taxi driver protagonist begins the film seeing the student participants in the protests as being miscreants simply out to cause destruction and chaos, creating inconvenience for individuals trying to go about their everyday lives.

The taxi driver is presented as someone not exactly of the polarized “Yellow” and “Blue” camps. He opposes the protests, but also dismisses lurid claims circulated by the pro-Beijing camp claiming that female protesters offer sexual favors to male protesters when this comes up in conversation with two “Blue” passengers. Similarly, the taxi driver reacts angrily to police violence, whether committed against protesters or when his car is hit by a tear gas canister.

The taxi driver is probably meant to be a character reflective of the stereotype of Hongkongers as economically pragmatic and willing to avoid political issues in the interests of making money. This has been a stereotype shattered in past years, after Hongkongers proved willing to take great risks to fight for political freedoms, with Hong Kong seeing protests of up to two million participants in summer 2019. And to this extent, the taxi driver is meant to be a sympathetic character—he is focused on making money and surviving in order to create a better future for his daughter, who is studying abroad and who, like many other young Hongkongers, supports the protests. 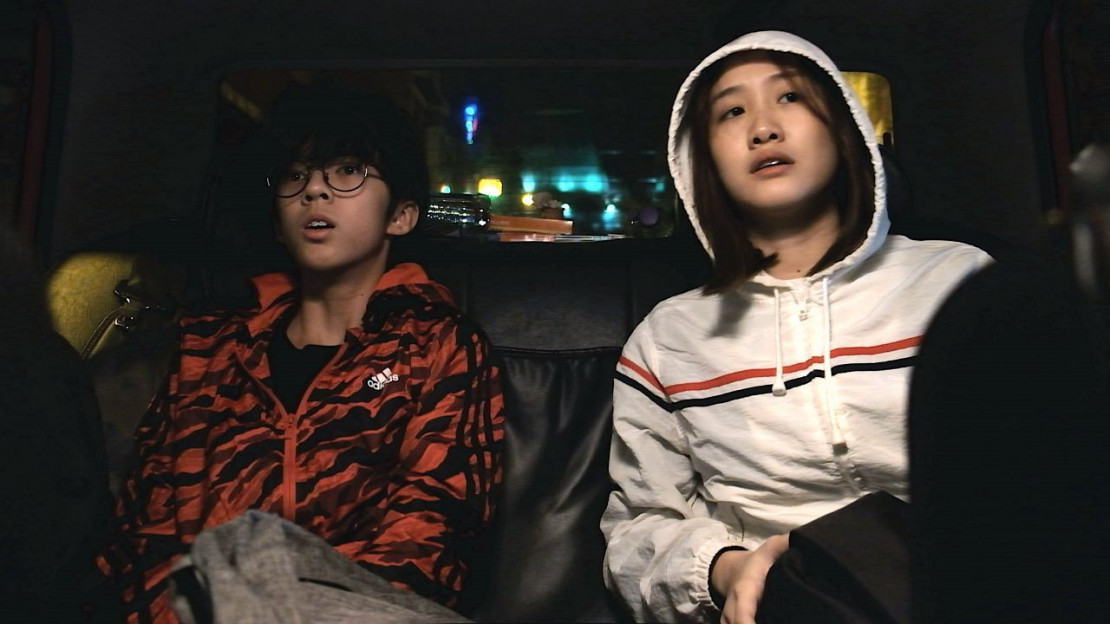 The taxi driver everyman has appeared several times in recent Hong Kong films concerned with the city’s political future. One segment of 2015’s Ten Years, which won best film at the 35th Hong Kong Film Awards, focuses on the struggles of a taxi driver to cope with the increasing use of Mandarin in Hong Kong. Indeed, Kwok Zune also directed one of the segments of Ten Years, “Extras,” though Night is Young shows significant development by Kwok. Night is Young proves a much more nuanced and subtle work.

The taxi driver’s political views begin to change after an eventful night in which he gives a succession of rides to passengers across Hong Kong’s political spectrum. First, he gives a young protester a ride, Then he carries two “Blue” passengers. After witnessing the carnage caused by the Hong Kong Police Force, he finally ferries two other young protesters that have made a narrow escape from the police. He is shaken after realizing the risks that young people are willing to take for their beliefs, then realizing that the two young protesters had witnessed the arrest of his first passenger. 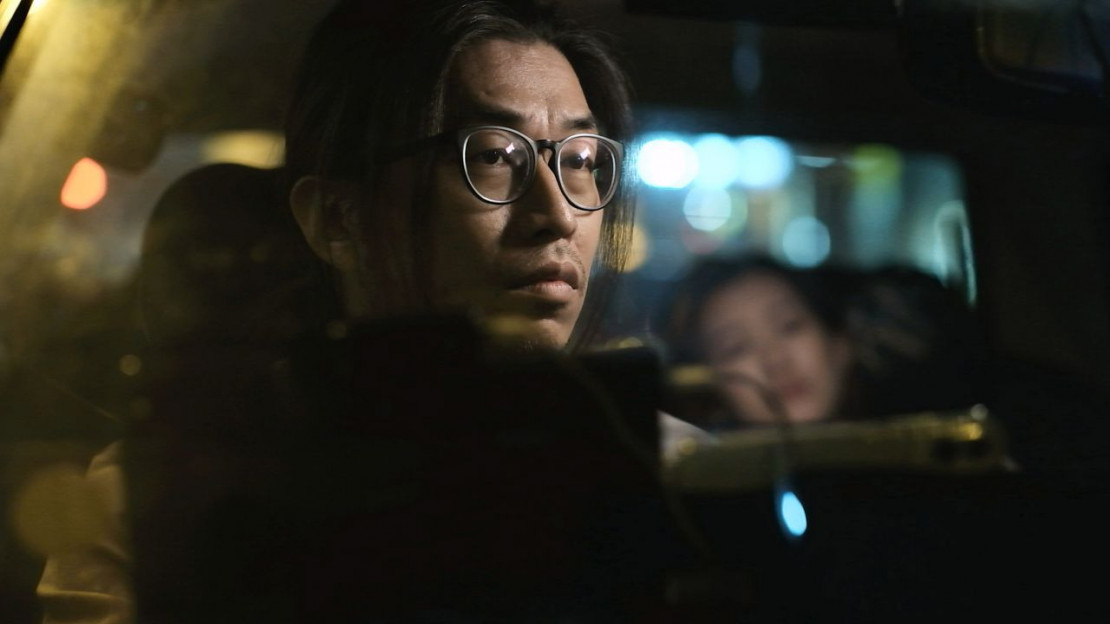 The interactions between the taxi driver and the two “Blue” passengers strike as too forced. The two “Blue” passengers are on the way to a party in the midst of Hong Kong’s political turmoil and, in that way, it is suggested that they are superficial. However, the moments of interaction between the taxi driver and his young protester passengers are well-written. The script gestures ably toward the dangerous world inhabited by protesters. This is presented as a world in itself, outside of that inhabited by the taxi driver, through employment of the protest slang used by young protesters.

The film is almost entirely shot within the taxi cab, resulting in elegant camerawork that reminds of Abbas Kiarostami’s Taste of Cherry. The taxi cab seems to symbolize the dictates of economic pragmatism for the taxi driver, as he only steps out of the car at the film’s climax.

But rather than focus on the protesters themselves, Night is Young wants to center a different generation of Hongkongers, framing its protagonist—a middle-aged father—as an everyman representative of Hongkongers navigating a politically polarized environment. It is highly successful in this regard, as a depiction of a situation in constant flux.