Review: “Madalena” Shows Love in the Shadows of Macao’s Casinos

"Madalena" offers a glance at working class life in glitzy Macao, and premiered at the 2021 Udine Far East Film Festival.

Madalena, a Hong Kong-Macao co-production, is a romance between two working-class immigrants to Macao from China. Ultimately, the film provides an effective, if dramatized, look at the lives of the working class as they eke out a bare existence in the shadows of the mega-casinos that Macao is best known for.

Mada, an aging male taxi driver, is an older immigrant, having immigrated ten years ago with plans to make Macao his home. However, Mada is haunted by the departure of his wife three years prior, and , he continually searches for her as he ferries passengers through the night.

Lena, a more recent immigrant to Macao, works two jobs—at a restaurant during the day and a bar during the night. Lena is driven by the dream of eventually earning enough to return to China and open a restaurant, to be with her mother and daughter, who she supports with her work. Yet Lena has few friends in Macao and often is routinely accused by her co-workers of being a sex worker. She is haunted by her past, involving a former lover involved in organized crime. Similarly, Lena is legally only allowed to work one job, and so has to avoid being found out, for fear of being deported.

A chance meeting brings Mada and Lena together, after Lena encounters and helps a drunk Mada. Seeing as Mada is a regular customer of the restaurant that Lena works at, Mada begins acting as a chauffeur for Lena as a way of paying her back. The two become closer, eventually becoming lovers.

The depiction of Mada and Lena’s romance manages to avoid being maudlin, seeing as both are jaded adults that know not to be too naive about love. Similarly, the depictions of Mada and Lena’s struggles are also, for the most part, realistic. This provides a look into the life of Chinese migrant workers, whether in Macao, Hong Kong, or China itself—particularly with Lena. 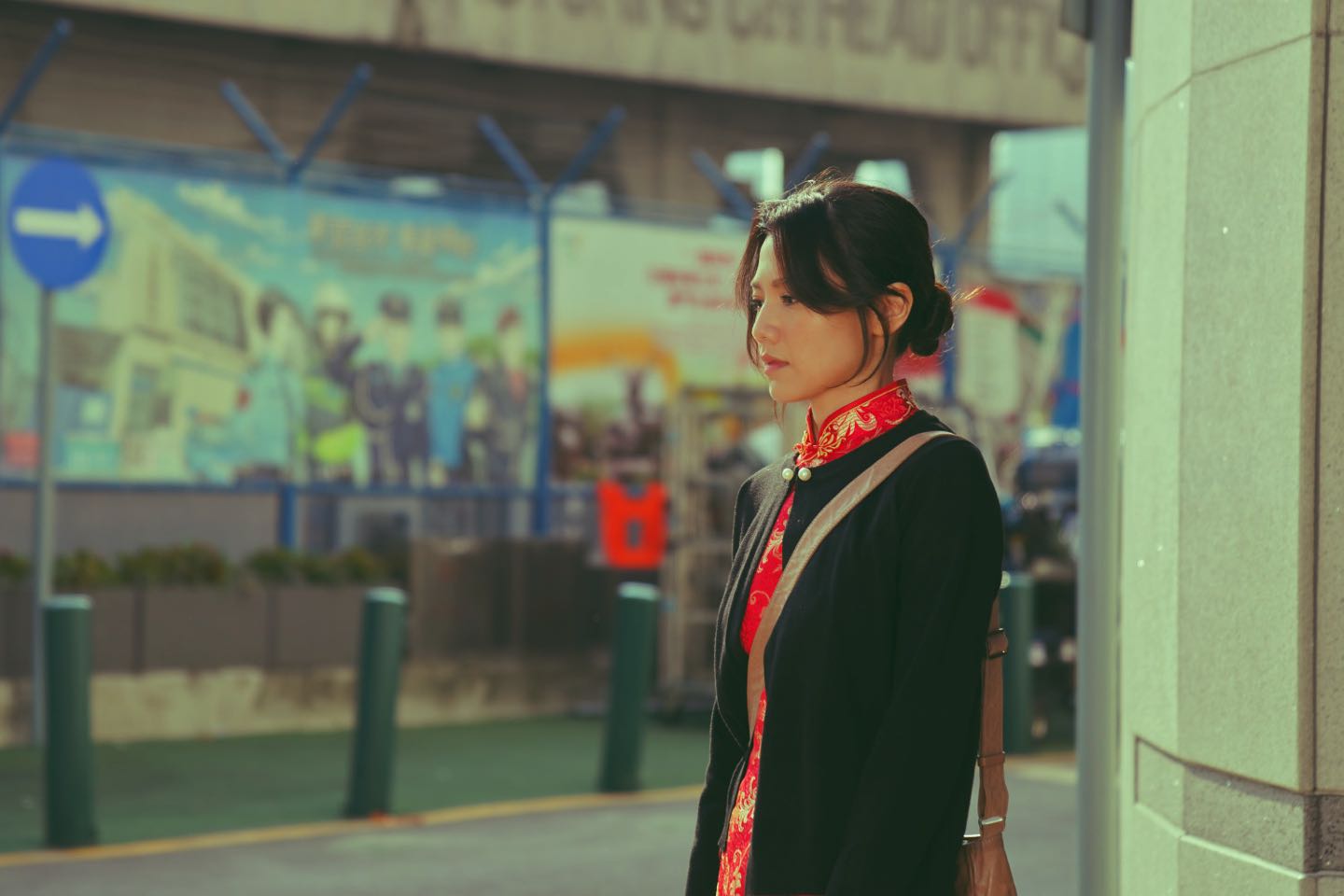 Lena lives in a crowded dormitory with other workers at the restaurant with little privacy, the common experience of many migrant workers. At one point in the film, she has her savings stolen by one of her roommates. By contrast, Mada seems to represent someone who has become more settled in Macao, as he has been there long enough that he speaks Cantonese fluently and is sometimes mistaken for a local.

The plot falters slightly when it comes to some of the dramatized elements. Lena’s relation with her past gangster boyfriend, the father of her daughter, comes off as not only a bit exaggerated, but also cliche. After racking up gambling debts, her gangster ex tried to push her into prostitution to help him pay off his debts. When she refused, he instead sexually assaulted her.

The movie wants to suggest that both Mada and Lena have both have trust issues, due to past trauma. In the case of Mada, this is due to his wife leaving him and, in the case of Lena, this is due to having been sexually assaulted by her gangster ex. Yet Lena’s past sexual trauma comes off more as an afterthought, if anything else, as an element introduced to add spice to the plot and introduce a point of conflict between Mada and Lena. This occurs because Lena does not inform Mada about her past, leading Mada to become jealous and suspect that Lena is cheating on him. Though the film has few overt Christian undertones, since “Madalena” is the Portuguese for “Magdalene,” the movie tries to suggest their shared exclusion from society with their complementary names.

Similarly, the film’s resolution proves somewhat too clear-cut, providing too easy of a way out for Mada and Lena. The rest of the film seems to suggest the struggles of working-class Chinese immigrants, but returning to China is presented in the film as something of a deus ex machina, in providing a quick escape from the harsh everyday realities of Macao. Macao is mostly presented in the film as a land dominated by casinos, gangsters, and the wealthy, so it is an open question whether this is a comment on the political relation of Macao and China.

Otherwise, Madalena is a technically competent film, whether with regards to the film’s pacing, acting, or its camerawork. The coloration of the movie can sometimes be vivid, reminding one of a Wong Kar-wai film, while some shots stand out as particularly original in the choice of camera angle. In this light, Madalena is a movie worth watching, though decidedly not a remarkable one.