The story of Ne Zha is based on an eponymous deity from Chinese folk religion. However, while the movie draws heavily from the Chinese legend of Ne Zha, it ends up being a much more light-hearted and family-friendly story (omitting gory details like mythological Ne Zha cutting up his own flesh to commit suicide).

Perhaps owing to a mix of patriotism among Chinese movie-goers, and the relative lack of competition this summer, Ne Zha smashed box office records. It’s now not only the highest-grossing animated film in Chinese history, but also one of the top movies across all genres. Even a Communist Party mouthpiece published a piece asking party cadres to “channel [their] inner Ne Zha”. As the film makes its way beyond the Great Firewall, we wonder—what makes Ne Zha so special?

Owing to the complexity of Chinese mythology, Ne Zha spends considerable time building up the backstory—but this will benefit overseas audiences less familiar with Chinese legends.

The story begins with a “chaos pearl” that somehow becomes sentient and absorbs energy from both the sun and moon. In order to prevent chaos from taking over the universe, the King of Heaven splits the pearl into a “demon pearl” and a “heaven pearl,” putting a curse on the demon pearl that will cause it to be destroyed by lightning in three years (one wonders why he doesn’t just destroy it outright).

The King of Heaven then instructs the angel Taiyi Zhenren to guard the two pearls, and plant the heaven pearl in the womb of military commander Li Jing‘s wife, Lady Yin. This angers Taiyi’s colleague Shen Gongbao, who was vying for a “promotion” to immortal status. He proceeds to get Taiyi drunk and implant the demon pearl in Lady Yin instead—and makes off with the heaven pearl for himself. In due course, Ne Zha is born as a demon child.

Ne Zha is more mischievous than evil, however. His parents try to keep him within the confines of their house, but Ne Zha manages to escape frequently and wreak all sorts of havoc on the local villagers (who by now are terrified of him). The havoc isn’t the dark kind you might find in demon-themed horror movies, but the playful, childish kind that wouldn’t be out of place in Despicable Me. The rest of the movie actually plays out much like a Disney movie would—Shen Gongbao has evil intentions, and Ne Zha must grow out of his child-like temperament to save the day.

Aside from the fact that the movie is in Chinese, it would actually be hard to tell Ne Zha apart from Pixar’s movies. The characters have cartoonishly exaggerated features, the 3D redenering exudes high production value, and plenty of playful scenes of mischief kept us laughing throughout.

Invisible Hand of the Party

Quality of animation and storytelling aside, the ways that Ne Zha also reflects some aspects of contemporary Chinese culture—or at least what the Communist Party aspires it to be.

Of course, any Chinese film enthusiast will know that the invisible hand of the Party touches pretty much every movie that comes out of the Middle Kingdom—whether it’s sponsoring jingoistic flicks like Operation Red Sea, or blocking the release of would-be hits like Better Days. Ne Zha is no different in this regard—it actively portrays some of the social values that the Communist Party has been promoting.

Ne Zha’s father makes a trip to heaven in an attempt to undo the curse that will kill Ne Zha in three years. However, this trip takes a year and, in the meantime, Lady Yin is burdened with not only fighting the demons that attack the village, but also the task of raising Ne Zha—an experience that numerous working moms might relate to.

However, Lady Yin is portrayed first and foremost as a mother, and Ne Zha even chides her for spending too much time working and not enough time with him. This subtle messaging comes at a time when Chinese President Xi Jinping has called for women to “shoulder the responsibilities of motherhood”, and millions of Chinese children are growing up without their parents.

Another subtle reminder, perhaps geared more to adult members of the Communist Party than their children, is to not commit evil deeds in the hopes of securing upward advancement. In a Party rife with corruption and favoritism, Shen Gongbao represents everything that a good party cadre is not. He undermines his colleagues (and the well-being of society) in his pursuit of personal advancement, and partners up with seedy underworld characters to challenge the King of Heaven. We wonder which real-life individual the King of Heaven might represent.

At the end of the day though, the focus of Ne Zha isn’t espousing “traditional family values” or teaching party cadres a lesson—it’s to entertain its audiences. The film remains whimsical and entertaining for adults and children alike, and its treatment of a Chinese folk deity is surprisingly accessible for audiences unfamiliar with Chinese mythology. 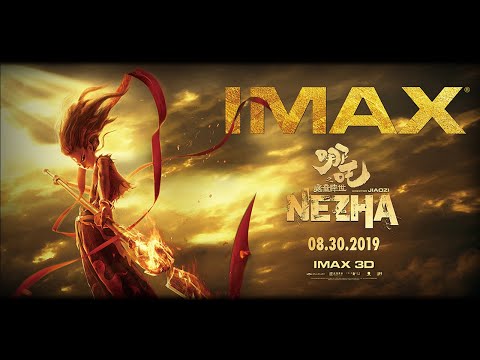 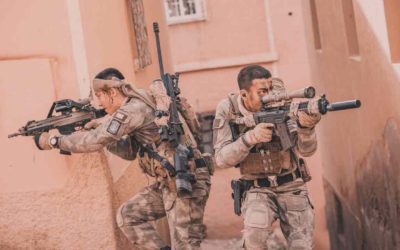 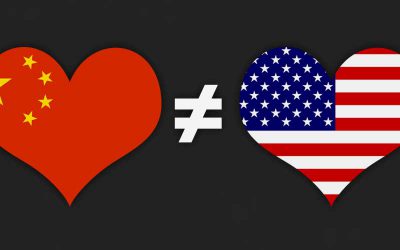 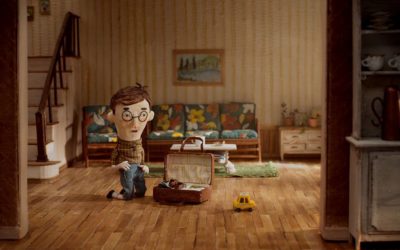 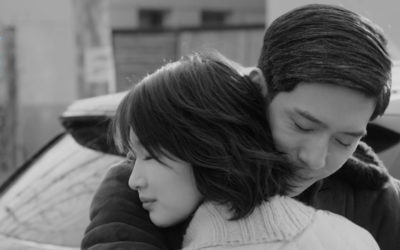 Review: Chinese Blockbuster “Us and Them” Will Make You Miss Your Ex