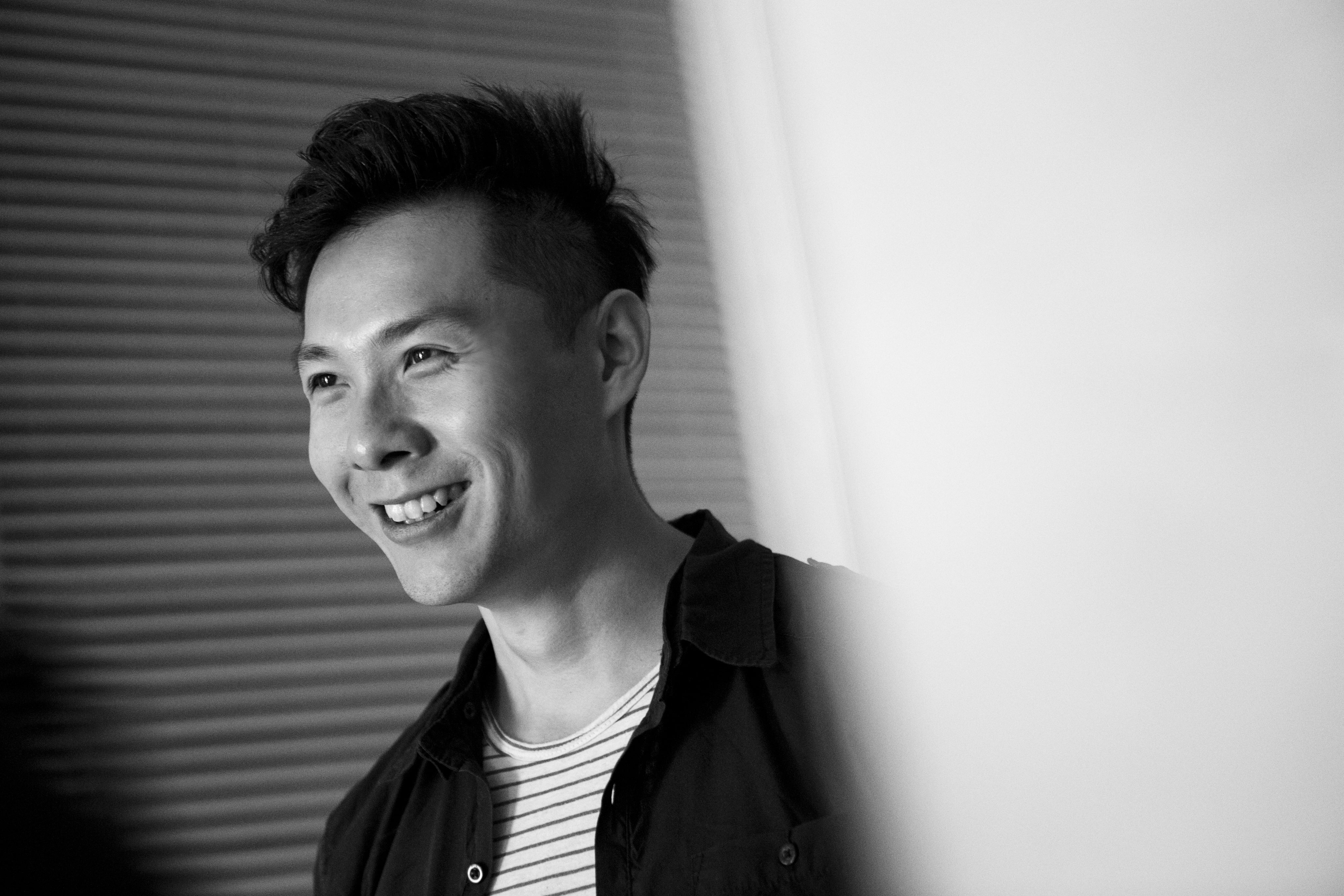 Singaporean director Anthony Chen made a splash in 2013 when his debut feature Ilo Ilo won the Camera d’Or at the Cannes Film Festival. The film focused on the relationship between two working parents, their wayward son, and their domestic helper in the midst of the 1997 Asian Financial Crisis. Chen’s sophomore effort Wet Season took six years to complete, and similarly focuses on human relationships in the context of working class families.

While Ilo Ilo drew heavily from Chen’s own upbringing, Wet Season started off independent from his personal life. In an interview with Cinema Escapist at the 2019 International Film Festival and Awards Macao, Chen said he came up with the idea while travelling to promote Ilo Ilo.

“The idea of a woman wanting to have a child came into my head,” Chen said. “I was just obsessed with her, and I just wanted to write and write.”

As fate would have it, Chen’s personal life started to more closely resemble this fictional character’s. Chen said that his wife “got some health issues and she had to go through surgery, and then she had to do injections”—a motif that appears in Wet Season where the protagonist schoolteacher Ling takes fertility injections in her car every morning before starting work.

“What became not personal ended up becoming very personal [for me],” Chen said. “In a way I’m not even sure if it’s possible for me to make a film that’s not personal.”

Ling’s fertility issues ultimately help define her character in Wet Season—she’s a wife that desperately wants to become a mother (both for her husband but also for herself). This identity carries itself to her relationship with her student Wei Lun. Initially, Wei Lun is more of a surrogate son for Ling. However, as Ling’s marriage falls apart over time, Wei Lun becomes her lover.

Chen’s films explore both identity and relationships in thought-provoking ways. Unlike mainstream global blockbusters, both Ilo Ilo and Wet Season force audiences to think about what’s going on in the film; nothing is ever clear-cut. While this makes his films more challenging to watch, it also makes them far more meaningful and interesting.

“I explore identity in my films, I explore the definition of what relationships are. I explore how complex relationships are,” Chen said. “I’m not here to to dish out simple answers. I like to think of my cinema as a mirror or a certain reflection of life, or a reflection of what we don’t want to talk about, or what we don’t want to see, or what we refuse to see. And it makes us think about it.” 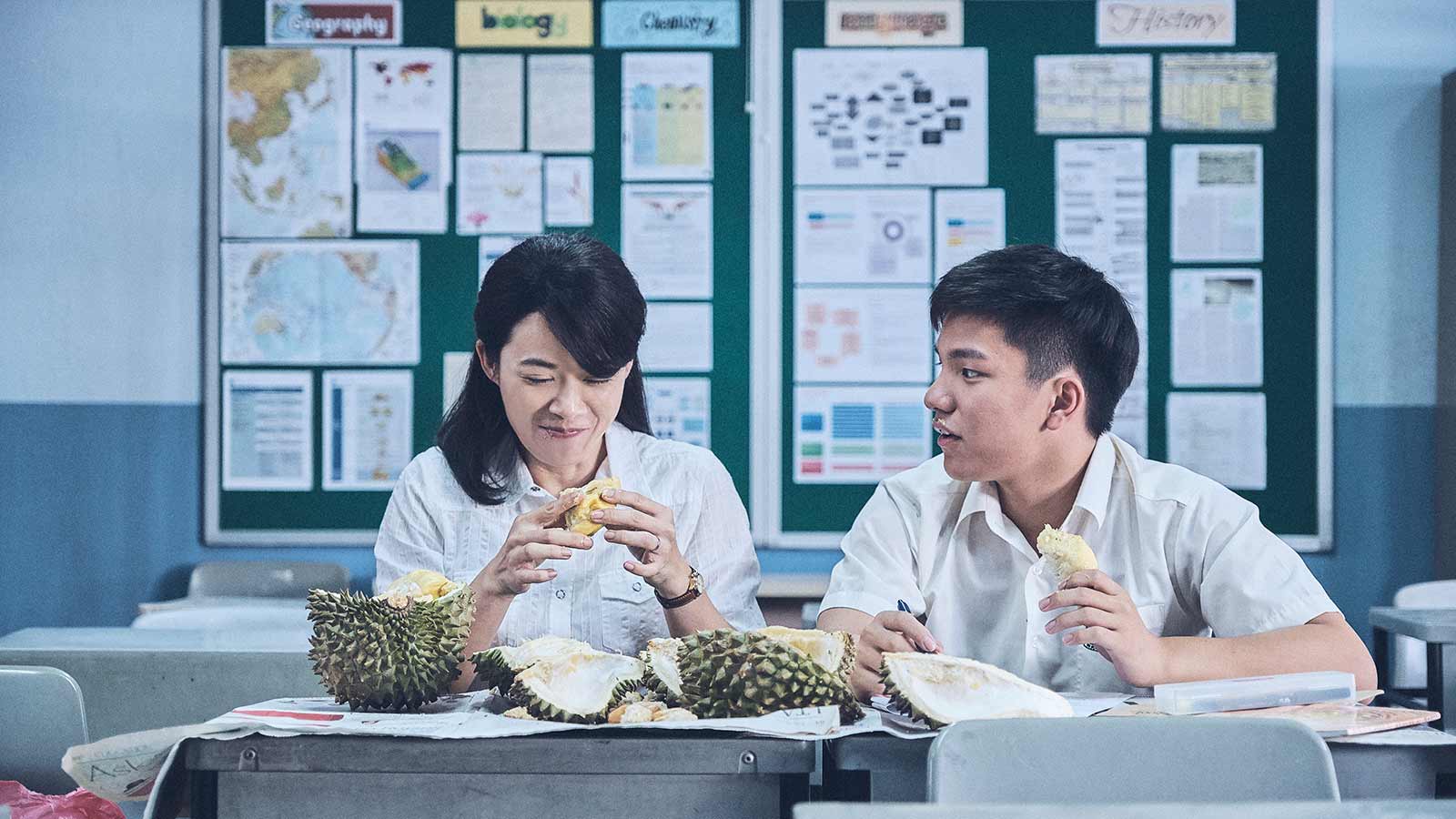 Despite the thematic similarities between Chen’s two films, this casting was not intentional. Chen initially tried to find a student from local secondary schools to play Wet Season‘s Wei Lun, but even after going through hundreds of candidates, he couldn’t find one that embodied the character.

“I was sort of panicking, and then I went on Instagram,” Chen said. “I saw a picture of a boy that was 15. I just thought—that’s an interesting face. I showed it to my producers, and they went to do some research. They realized that, ‘oh my god, it’s Koh Jia Ler, it’s your actor from the first film!’ I decided he was really special, he was so natural. He was the only one that wasn’t self-conscious.”

After casting Koh for the role of Wei Lun, Chen was initially determined not to have Yeo reprise her role as a mother figure for Koh. However, fate would dictate otherwise—Chen sent Yeo a copy of the script after struggling to find an actress for the role of Ling, and the two decided to give it a shot.

Chen lamented wasting “a year and a half casting” only to “come back to the same actors.”

While Chen, Yeo, and Koh were familiar with each other’s styles and are like family, baggage from the past did introduce some difficulty into the shooting process—with amusing results.

“[Koh] and Yeo still met regularly from time to time because they built such a bond on [Ilo Ilo],” Chen said. “He almost treated his on-screen parents as his godparents. All these years he has been calling Yeo ‘mommy’, and that was what became difficult. I was so sick and tired of hearing it. I just told Jia Ler ‘I do not want to hear ever again on set!’ He’s such a cheeky boy, you know.” 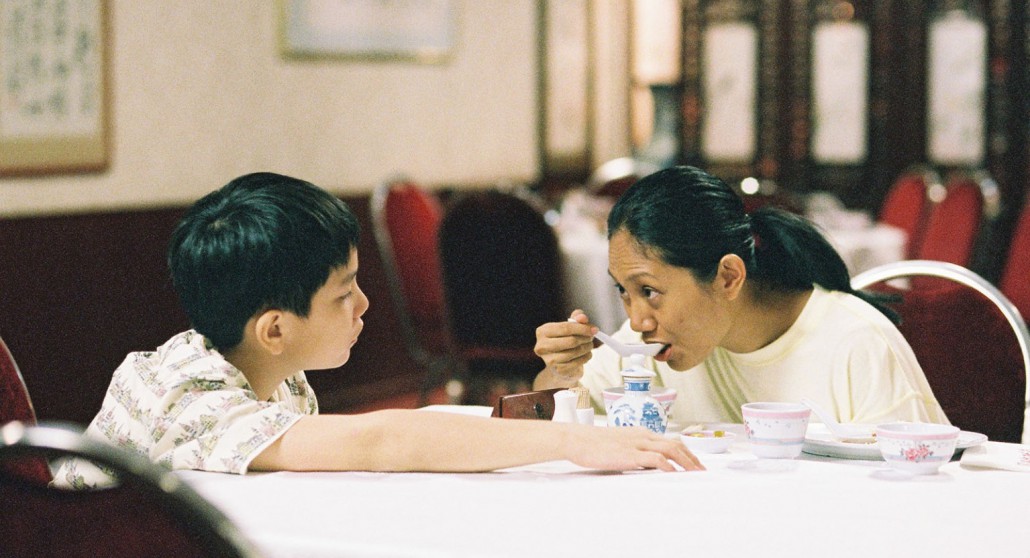 Both of Chen’s feature-length films highlight the lives of unglamorous characters and their day to day struggles. While this is similar to other Singaporean films that highlight grittiness rather than glamor, it stands in stark contrast to glitzy Western portrayals of the city-state like Crazy Rich Asians or Singapore Social.

While Chen hasn’t seen Singapore Social, he did have some sharp criticism for Crazy Rich Asians. Not only is he not a fan of the 2018 film, but he also found it offensive.

Chen went on to emphasize that honesty is important to him in his work.

“For me, it’s very important that I’m honest not only to myself, but also to my characters and the relationships I’m representing. I’m honest to what I’m trying to reflect and show in my film. And I’m not sure I can say that about Crazy Rich Asians.”

Chen now lives in London with his wife, but still travels frequently to Asia since his production company remains based in Singapore. The distance hasn’t hurt his connection to his motherland though. If anything, it’s made his ability to understand Singapore even stronger.

As for next steps, Chen has two projects in the pipeline.

“I have some projects I’m working on in the UK. I’m hoping to get an English language film, a British film I’ve been working on for many years, into production. Hopefully that happens next year,” Chen said.

But Chen isn’t straying far from his roots. After working with Yeo and Koh in two films, Chen envisions completing a coming of age trilogy with the duo.

“I’ve decided recently that I’m gonna make my final film as part of this trilogy in Singapore. It’s going to be officially my ‘growing up’ trilogy,” Chen said. “I’ve I shot this boy in primary school [in Ilo Ilo]. I show him in secondary school [in Wet Season]. He’s going into the army […] he is going to come out in two year’s time and I think I’m going to shoot him as a young adult.” 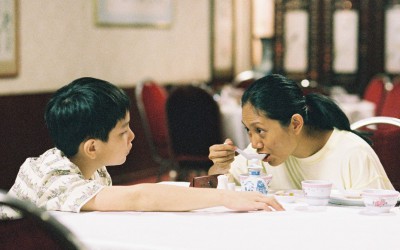 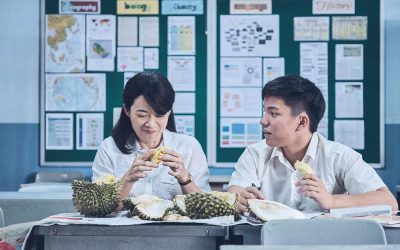 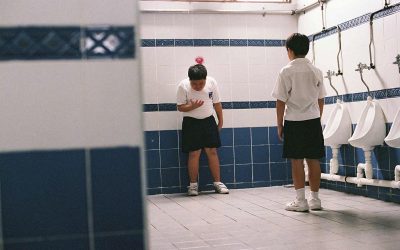 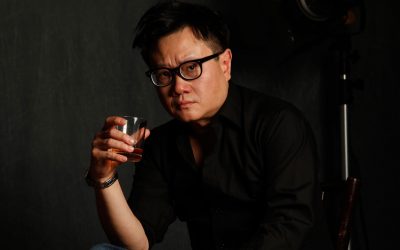 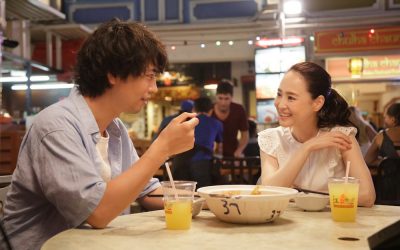