Documentary "Green Island" chronicles the experiences of Taiwanese who live on a remote mining island in Japan's Okinawa prefecture. 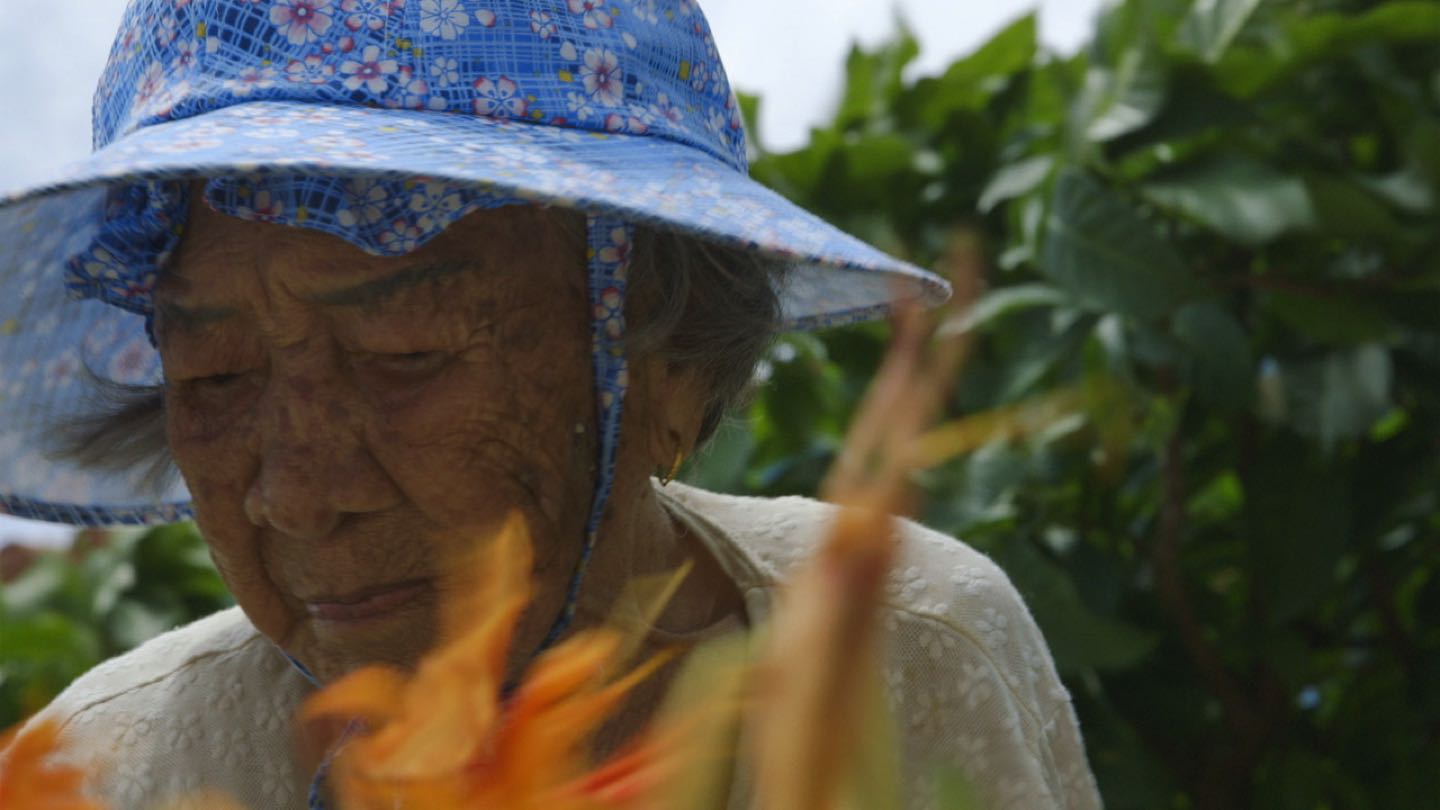 Green Jail (綠色牢籠) is a documentary that chronicles the twilight days of Hashima Yoshiko, the last living Taiwanese resident of Iriomote Island, the second-largest island of Okinawa Prefecture. Iriomote Island, the “Green Jail” from which the name of the documentary derives, was once home to Taiwanese miners that worked in a coal mine during the Japanese colonial period, which lasted from 1895 to 1945. Hashima has been living on Iriomote Island from when she was ten years old and is 92-years-old during the course of the film. By the film’s release in 2021, Hashima had already passed away.

While seven out of ten miners were Taiwanese, as depicted in the film, many miners were addicted to opium that they relied on to dull the pain from workplace injuries. Otherwise, miners sometimes came to Iriomote Island because of their opium addiction, because opium was available in Japan but not in Taiwan. Some miners ran away and starved to death and other miners died of malaria, resulting in the infamous “Green Jail” moniker. As related by Hashima, when her friends in Taiwan heard that she would be moving to Iriomote Island, they told her that she was moving to an island of death.

After the mine closed down, most of the miners returned home, but Hashima’s family was the only family that stayed. Hashima’s adoptive father, a foreman at the mine who traveled to Iriomote after being offered work there. He adopted Hashima after her biological father gave her up because of a bet. According to Hashima, her adoptive family was frequently in debt, because they loaned other families the money they needed for boat fares.

Though the Hashima family returned to Taiwan briefly, they were viewed with suspicion. Realizing that the KMT would likely take harsh measures against them, as a family that had lived in Japan, the family smuggled themselves back to Iriomote Island by fishing boat. But according to Hashima, her family was again treated with suspicion, as foreigners, once back in Japan.

Hashima faced bullying by her classmates growing up, particularly because of differences in customs. For example, as an adoptive daughter, per customs in Taiwan going back to the Qing dynasty, she was to marry her foster brother as an adult. This ostracization ultimately led to Hashima’s family changing their surname from “Yang” to the Japanese “Hashima.”

As Hashima comments, even her family’s graves were different from that of locals. At the same time, in the film, Hashima is seen praying to a Shinto shrine in one scene and she speaks in a combination of Taiwanese Hokkien and Japanese. This is suggestive of Hashima’s isolation, as a product of mixed cultural influence.

With her children apparently paying her little attention, Hashima spends her days alone. Hashima’s only real companion is her tenant, Luis, an American that has been living in Japan since his early teens because his father abruptly decided to move to Japan. Green Jail suggests that he, too, is an outsider—remarking in fluent Japanese to the film crew, Luis speaks frequently of his isolation. Hashima relates having agreed to take him in because he seemed to have nowhere else to go and she remembered the experience of having to stay with other people.

Green Jail only turns to the experience of Taiwanese coal miners in Iriomote near the end of the documentary, with the first three-quarters of the film dwelling on Hashima’s experiences. This is detailed through the use of historical photographs, audio recordings of Hashima’s father, historical reenactments, and long meditative shots of Iriomote’s natural beauty. The narrative closes on the note that Hashima and her children have no real home—they are not Japanese nationals, nor are they ROC nationals, resulting in legal issues for them as stateless individuals.

Green Jail likely means to suggest something about the marginality of Taiwanese identity, in that Hashima’s family was among those deprived of nationality as a result of Taiwan’s many historic shifts in the past century. However, Green Jail can also be seen as something of a rejoinder to the 2015 documentary, Wansei Back Home. Wansei Back Homedetailed the experience of Japanese born in Taiwan during the Japanese colonial period—known as wansei—who were repatriated to Japan after the KMT came to Taiwan. Ultimately, Wansei Back Home seemed to suggest that the wansei symbolized the longstanding links between Taiwan and Japan. The documentary’s producer, Mika Tanaka or Chen Hsuan-ju, herself claimed to be descended from wansei—something she was later found to have lied about.

By contrast, Green Jail points toward how Taiwanese were pushed into isolation because of the Japanese empire and that neither were they accepted by the Japanese. On the other hand, it may be an odd omission that the film does not dwell on differences in identity between Ryukyuans—residents of Okinawa—and Japanese mainlanders.

Green Jail is a powerful documentary—Hashima’s story is told in a sober light, but one that is not overly dramatized. In this sense, the film is one that provides great insight into those left on the margins of history. 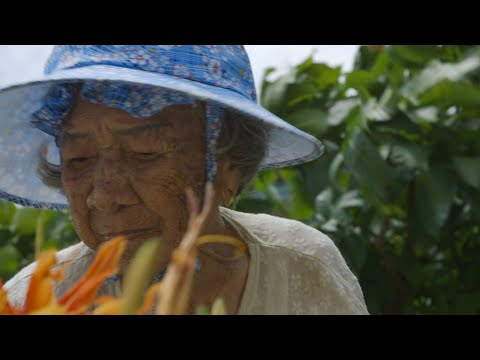