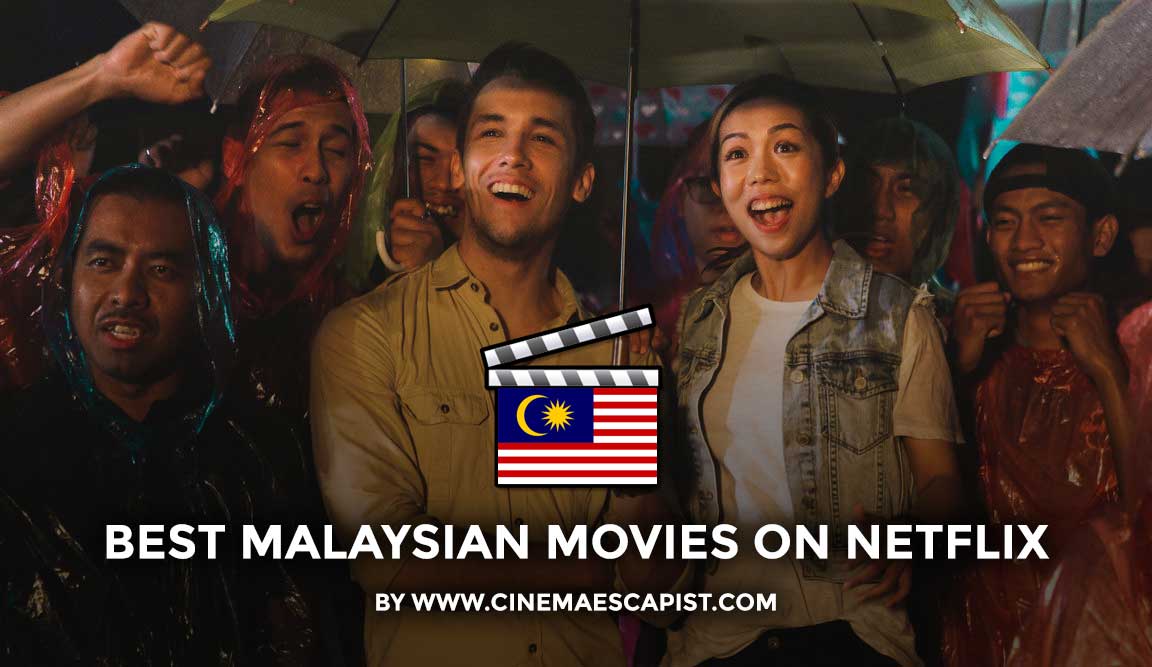 As one of Southeast Asia’s most dynamic economies, Malaysia has been a prime target for Netflix’s international expansion. In the past few years, the streaming service has added a good number of Malaysian movies—so what are the Best Malaysian Movies on Netflix?

Here at Cinema Escapist, we’ve compiled this list of top 10 Malaysian films on Netflix to help you figure out what to watch. Across genres like action, drama, romance, horror, and more—we’ve found a diversity of Malaysian offerings that you can stream on Netflix. 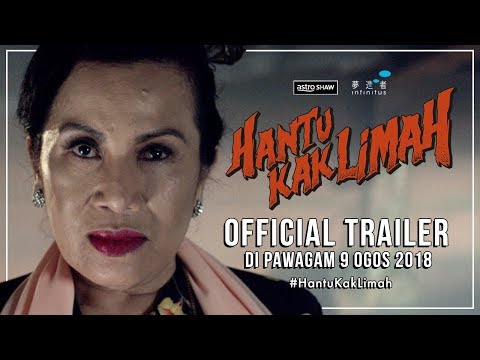 The latest installment of a highly popular film series, Hantu Kak Limah blends laughs with scares. Set in the fictional village of Kampung Pisang, the movie focuses on a woman named Kak Limah who terrorizes the village’s inhabitants.

While the film doesn’t have a standout storyline, it sure entertained Malaysian audiences—earning over 36 million ringgit at the box office on a production budget of 1.2 million ringgit. Hantu Kak Limah‘s success comes from its relatable jokes and characters. If you’re into the horror-comedy combo genre, this is a movie that doesn’t take much effort to enjoy. 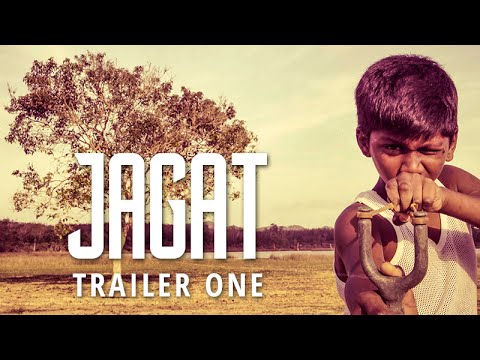 Partially based off director Shanjhey Kumar Perumal’s own upbringing, Jagat is a captivating Tamil-language film that tells a story from Malaysia’s ethnic Indian community. The movie follows a 12 year-old boy named Appoi as he grows up in a small town during the 1990s. Though his father wants him to gain a good education, Appoi has other plans. He immerses himself in Rajinikanth movies, makes friends with the local drug dealer, and generally causes mischief.

However, Jagat isn’t some feel-good coming-of-age flick. It’s a movie that documents a boy’s difficult upbringing, and reminds audiences that real life doesn’t always have storybook endings. Through exceptional cinematography and powerful performances, Jagat tells an unvarnished tale of grit amidst vicious cycles. 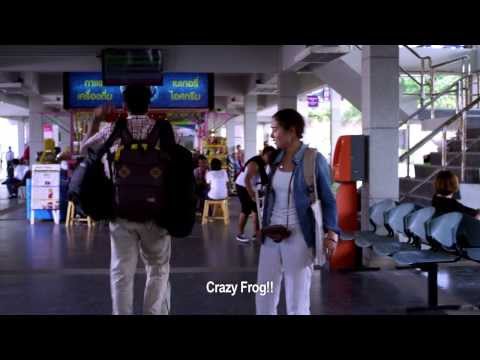 Mission: Destroy Love (Malay title Sejoli) has a pretty apt English title. In this romantic comedy, a guy named Jo and a girl named Gina are both recovering from breakups in Phuket when they realize their exes are getting married. Together, Jo and Gina pair up to destroy their exes’ love.

Admittedly, Mission: Destroy Love doesn’t have a particularly unique premise nor exceptional execution. It’s rather reminiscent of the American blockbuster romcom Forgetting Sarah Marshall, though with its own Southeast Asian twists. However, if you’re looking for a standard, no-nonsense romcom, it’ll fit the bill. 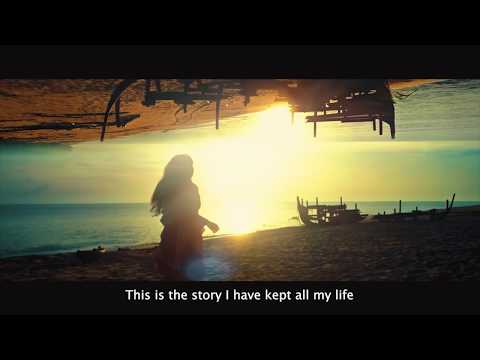 Stretching across continents and decades, Pulang has one of the more ambitious plots on this list. This movie begins with the story of Othman and Thom, a couple from a small village around Malacca. Hoping to earn riches, Othman becomes a sailor. However, disillusioned by the harsh reality of seafaring life, he abandons Thom and settles down in Liverpool.

Sixty years later, their grandson Ahmad tries to find his lost grandfather—embarking on a journey that rediscovers not only his family’s past, but also Malaysia’s history. While Pulang has some unnecessary melodramatic moments, its historical context makes it especially intriguing. The movie starts off around (and depicts scenes from) World War II, and viewers have compared it positively to the hit Korean historical blockbuster Ode to My Father. 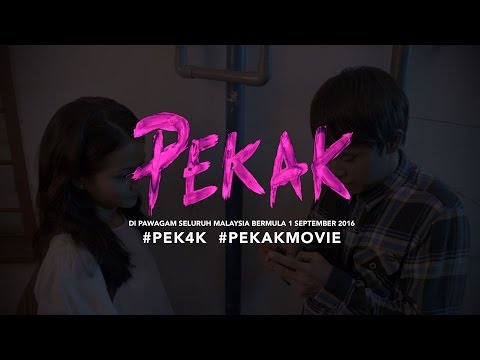 According to IMDb, Pekak is a loose adaptation of Romeo and Juliet. However, beyond having a story about lovers facing difficult circumstances, it’s hard to draw parallels. This drama centers on a deaf drug pusher named Uda, who dreams of making enough money to get cochlear implants. He becomes smitten with a rebellious schoolgirl named Dara, and becomes even more determined to break free from his miserable existence.

Given Malaysia has capital punishment for drug trafficking, it’s interesting to see drug usage and dealing presented so front and center in this movie. While Pekak had a Malaysian release, neighboring Brunei banned the film because it had the potential to cause “bad influence.” Nevertheless, Pekak offers an intriguing exploration of often marginalized topics in Malaysian society and that has value in and of itself. 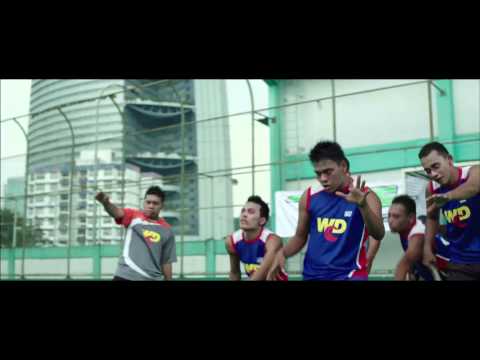 We at Cinema Escapist are partial to non-Hollywood zombie movies, and that’s why KL Zombi is on this list.

KL Zombi feels like a Malaysian Shaun of the Dead. Nipis, a slacker who plays field hockey and delivers pizzas, becomes an unlikely zombie slayer when Kuala Lumpur suffers an undead outbreak. There’s a fair amount of physical humor that translates across cultures for non-Malaysian audiences, and some amusing comedic gags. 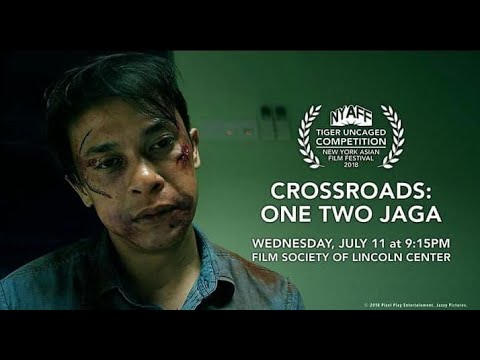 A more realist take on Kuala Lumpur life comes through One Two Jaga, known internationally as Crossroads: One Two Jaga. This movie weaves together two narrative strands: one of corrupt cops, and another of migrant workers struggling to make ends meet. 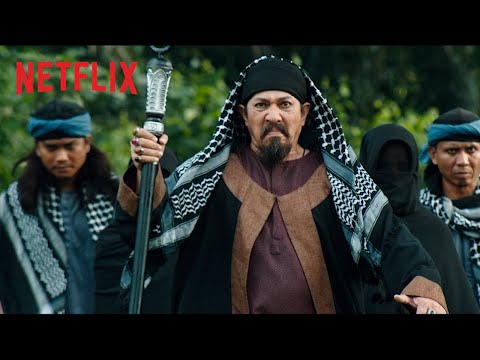 Munafik 2 is the sequel to Munafik, a hugely successful 2016 supernatural horror movie. Like the first movie, Munafik 2 focuses on a Muslim healer named Adam. When a cult leader starts terrorizing a poor single mother in an isolated village, Adam must rescue her from evil. 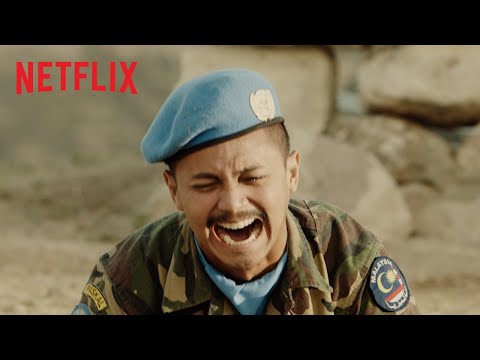 It’s not just America and China making contemporary war movies–Malaysia has joined the game too with PASKAL. This military action epic was the most expensive Malaysian movie ever made, and also did exceedingly well at the box office.

PASKAL dramatizes the exploits of an eponymous Malaysian Navy special forces unit. Specifically, the movie follows a PASKAL officer named Arman Rahmat, who gets involved in anti-piracy operations, UN peacekeeping missions, and (for the bulk of the movie) a hostage situation off Borneo.

In terms of action scenes, PASKAL holds up to international standards. We see Malaysian operators using the latest war-fighting technology and deploying cool tactics on par with Hollywood’s depiction of US Navy SEALs. While the film’s screenwriting leaves something to be desired, it still offers pretty solid and accessible entertainment.

If you want to learn more about PASKAL, read our full-length review of the movie! 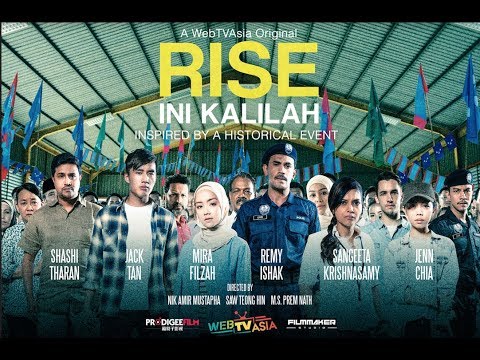 In May 2018, Malaysia had its 14th general election (GE14). As our Malaysian readers are probably aware, this was a historical moment where the ruling Barisan Nasional coalition lost power for the first time in 61 years.

Rise: Ini Kalilah weaves together the stories of six fictional characters leading up to GE14. Drawn from all walks of life—police officer, teacher, foreign journalist, businessman, and an everyday couple—these characters embody just how overwhelming and monumental of a political moment GE14 was.

Malaysian viewers will appreciate how Rise bothers to attack Malaysian politics head-on (unlike many other movies), while international audiences can gain a taste for Malaysia’s diverse society and political system through the film.