"Dead Kids" is an otherwise unremarkable high school drama, save for its commentary on classism in the contemporary Philippines.

Dead Kids is set in the senior year for a group of high school students. Our main protagonist, Mark Santa Maria (Kelvin Miranda), hails from a poor family, and is hoping to obtain a university scholarship. We soon meet Chuck Santos, the son of a wealthy local businessman. Chuck’s easy for the audience to hate—he comes off as a stereotypical spoiled brat. On top of making fun of Santa Maria’s clothes, he also pronounces his admiration of Hitler as a historical figure.

It turns out Santos’ father’s “business” is a drug cartel protected by the local police chief. The police chief’s son, Blanco, secretly despises him for being a bully and blackmailing his family. Blanco and two other victims of Santos’ bullying—Paolo and Uy—convince Santa Maria to join their plot to kidnap Santos for ransom money.

However, Santos’ kidnapping unfolds in a way that doesn’t have the dramatic tension of a proper crime thriller. As you might expect, a couple of teenage boys do not make great criminal masterminds. The boys also lack any serious challenge to their plans—the most precarious moment for the motley crew is when Santa Maria’s aunt comes in to check on the apartment where the boys are hiding Santos, and nearly discovers their captive.

That’s all to say, Dead Kids is fairly unremarkable as a film. Compared to other high school dramas, none of the characters are any more complex or differentiated. Compared to kidnapping thrillers, the plot of Dead Kids at best comes off as amateurish (after all, what would you expect from four teenage boys?) 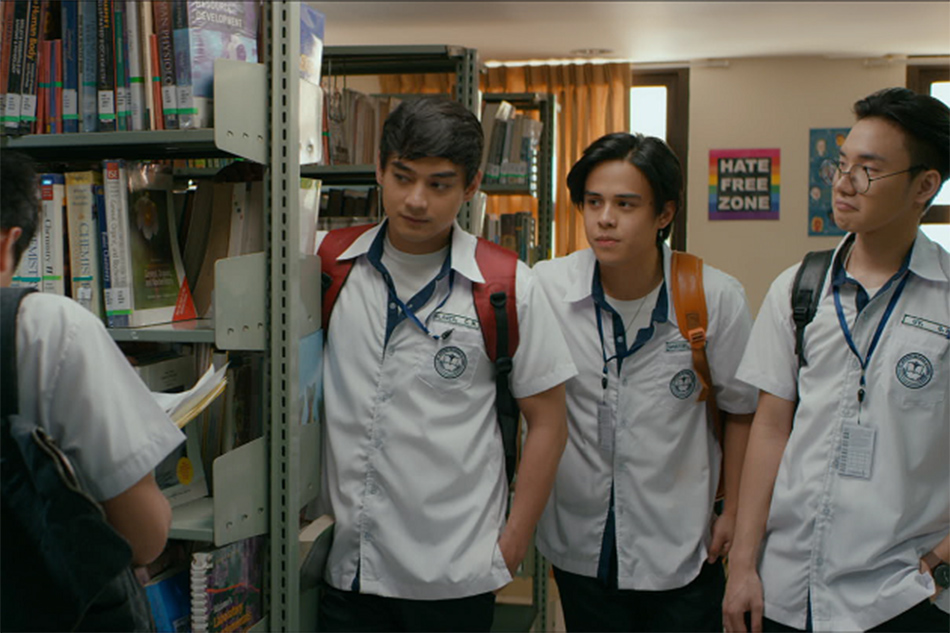 A Dash of Social Commentary

However, Dead Kids does manage to stand out from conventional high school dramas like High School Musical or Love Alarm by weaving in social commentary.

The Philippines is in the midst of a controversial war on drugs led by President Rodrigo Duterte. While Duterte’s tactics are questionable, there’s no doubt that drug addiction is a serious epidemic in the archipelago. In reality government officers are also often corrupt, working in cahoots with drug lords. While we barely see Santos’ father on screen, Santos himself acts as a representation of everything that makes drug lords easy to hate: they’re wealthy for the wrong reasons, and act with impunity as local bullies.

Santa Maria’s struggles as a poor student are also a worthy representation of income and class inequality in the Philippines. While rapid economic growth has made the Filipino economy a regional powerhouse, many rural provinces have been left behind (Santa Maria hails from an impoverished province).

There’s even some commentary on how social media culture fetishizes conspicuous consumption. Owing to his family wealth, Santos is able to become an Instagram “influencer” by showing off party-boy lifestyle. Meanwhile, Santa Maria can barely afford a data plan to scroll through Santos’ Instagram feed—even living vicariously is too expensive for the impoverished.

It’s rare to see such stark social issues raised in the context of a high school drama. Most American high school movies center around sports teams and cliques rather than kidnappings and drug lords, and Asian high school movies (like My Old Classmate or Young Style) usually put standardized tests at the forefront. But this incisive highlighting of social ills in the Philippines is what moves Dead Kids beyond a teenage love story into the realm of serious cinema. While on the surface Dead Kids is your run-of-the-mill high school drama, it’s still worth a watch for a refreshing insight into Filipino society. 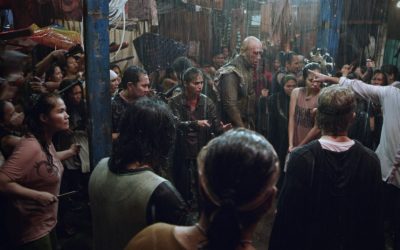 Review: “BuyBust” is a Brutally Realistic Depiction of the Philippine Drug War 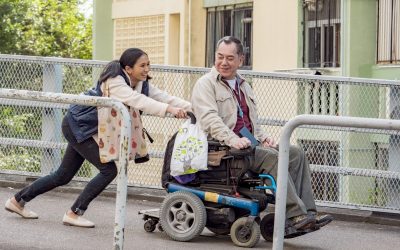 Review: “Still Human” Reminds Us That Everyone Has a Dream 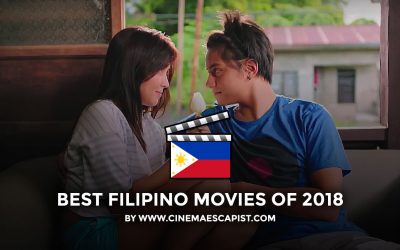 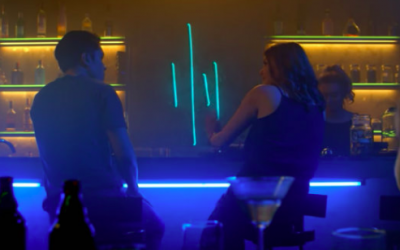 Review: “Exes Baggage” Explores The Before, During, and After of Relationships