Despite COVID-19, the New York Indian Film Festival continued online this year with a strong focus on social impact and Indian films from beyond the Hindi language and Bollywood. This year’s selections include titles that focus on important social issues like LGBT rights, moral policing, and domestic violence—which have seen more public focus since the festival’s last run.

As festival director Aseem Chhabra said, “We’re unconsciously drawn towards stories about social issues, because they’re closer to our hearts. When you see them, you immediately connect with them on a human level. We’ve seen nuanced discussion between the viewers and filmmakers in our Q&As.”

Certain social issues have not always had a platform in mainstream Indian cinema. With the Indian Supreme Court’s decision to decriminalize gay sex in 2018, Bollywood has increasingly begun to create pro-LGBT films. However, film festivals have always been a haven for queer cinema in India, which still contends with censorship rules for theatrical releases. 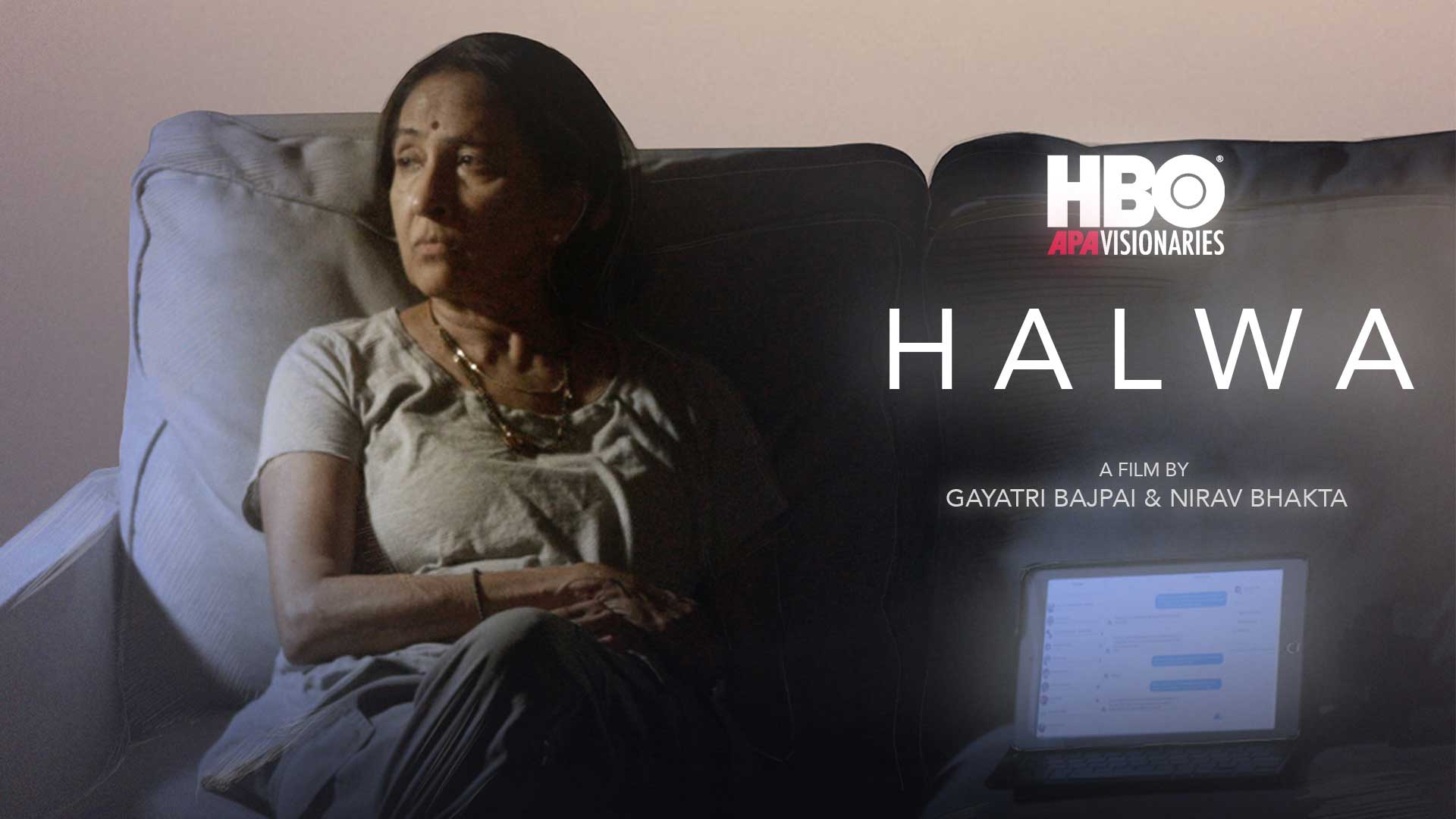 Accordingly, this year’s NYIFF includes a section focused on LGBT Indian cinema. Especially notable is the short film Halwa, winner of HBO’s Spotlight awards in 2019. Halwa has a lesbian protagonist, and also tells a tale of domestic violence that many viewers may resonate with—either within their own lives or in those of their loved ones.

The festival’s feature films also cover a range of social issues, for example through selections like The False Eye. Director Rahul Nair, whose first film Ottamuri Velicham chillingly depicted the traumas of marital rape, addresses the problems of voyeurism and moral policing with The False Eye. The film makes these issues—which are still widely prevalent in South Asia today, with local law enforcement sometimes contributing to the problem—accessible through the lens of a child’s innocent ambition. The False Eye also takes an unconventional approach to cinematography,  and is shot entirely on a GoPro camera. 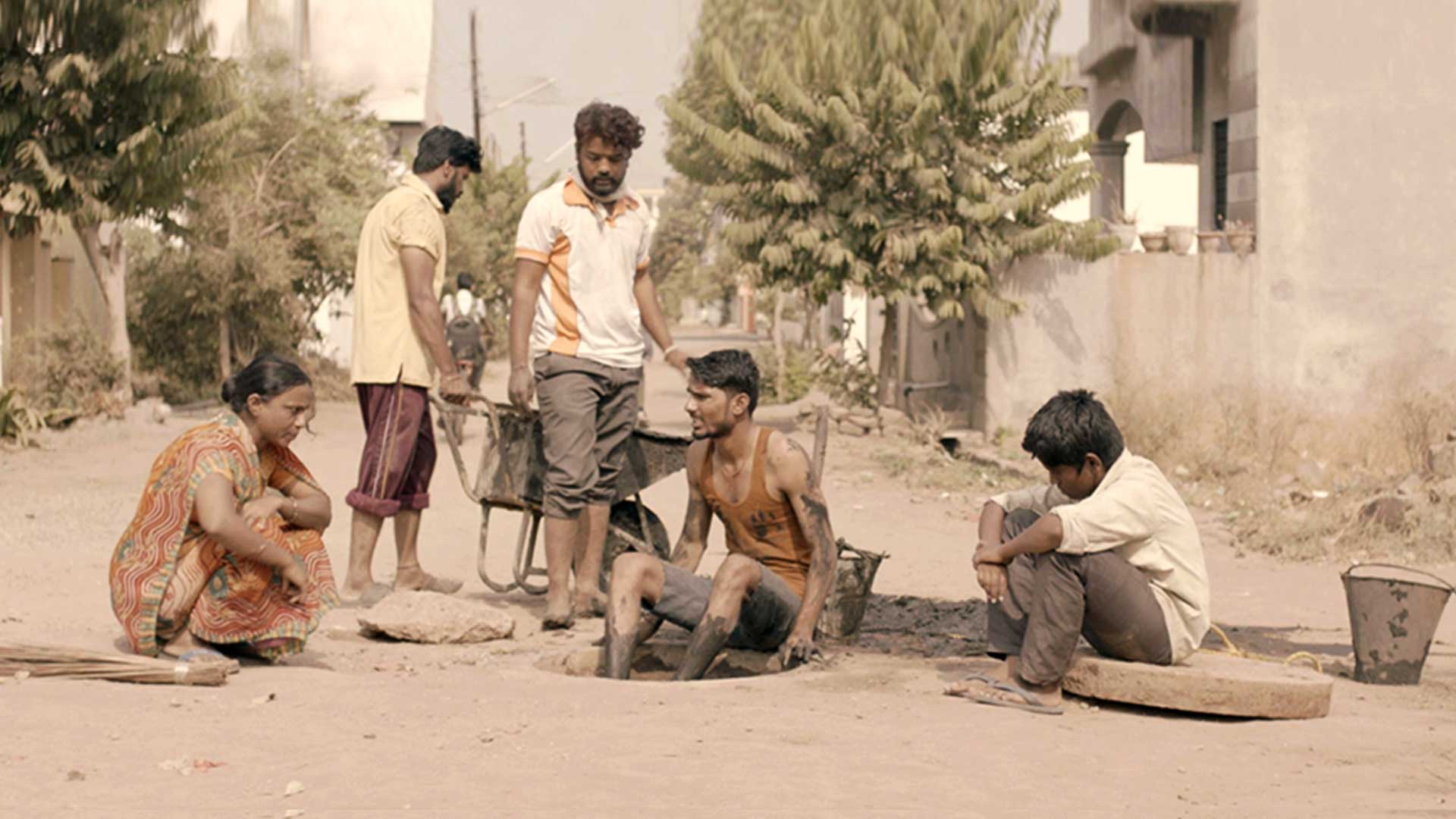 Kastoori, another feature film, applies a child’s perspective to the health and educational  effects of caste discrimination in India. Founded upon his experience growing up as a Dalit, director Vinod Kamble presents the simultaneous hopefulness and hopelessness at the bottom of the Indian caste ladder.

As with past editions, NYIFF 2020 seeks to highlight Indian films from outside the Hindi-language and Bollywood, which many international viewers inaccurately see as synonymous with “Indian cinema” as a whole. This year’s festival has films in Nepali, Assamese, Malayalam, Bengali, and Marathi languages—and also lesser known regional languages like Khasi and Maithili. Even within India, regional cultural films struggle to get a platform.

“The regional language films contain unique brilliance that doesn’t get enough prominence outside of their communities. People often forget that Indian cinema exists outside of the Mumbai Hindi film industry,” says Chhabra. These films often provide a voice to minority cultures within India’s diverse people.

NYIFF also features conversations with actor Manoj Bajapayee and Article 15 director Anubhav Sinha, along with exclusive post-film Q&As with cast and crew. In memoriam of Irrfan Khan, Chhabra also has a special conversation with Mira Nair and Kal Penn to recount their stories of working with Irrfan Khan on The Namesake.

Find out more about the featured titles on MovieSaints, and buy films before Aug 2. Viewing rights are available through August 9. 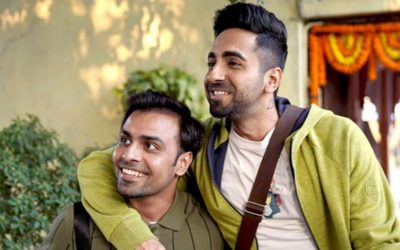 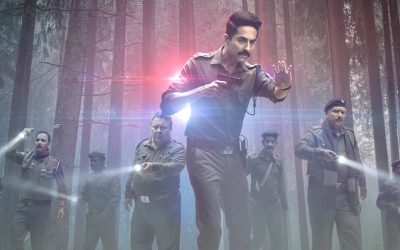 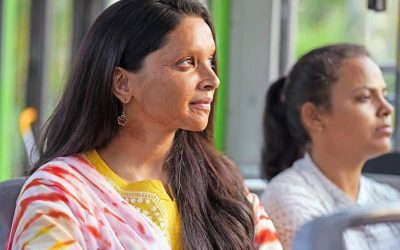 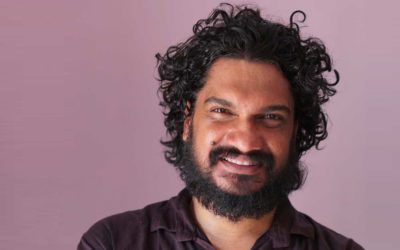 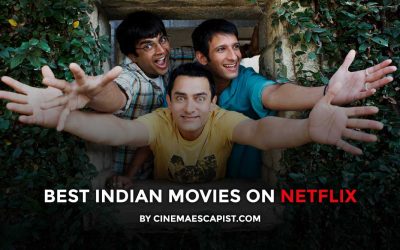