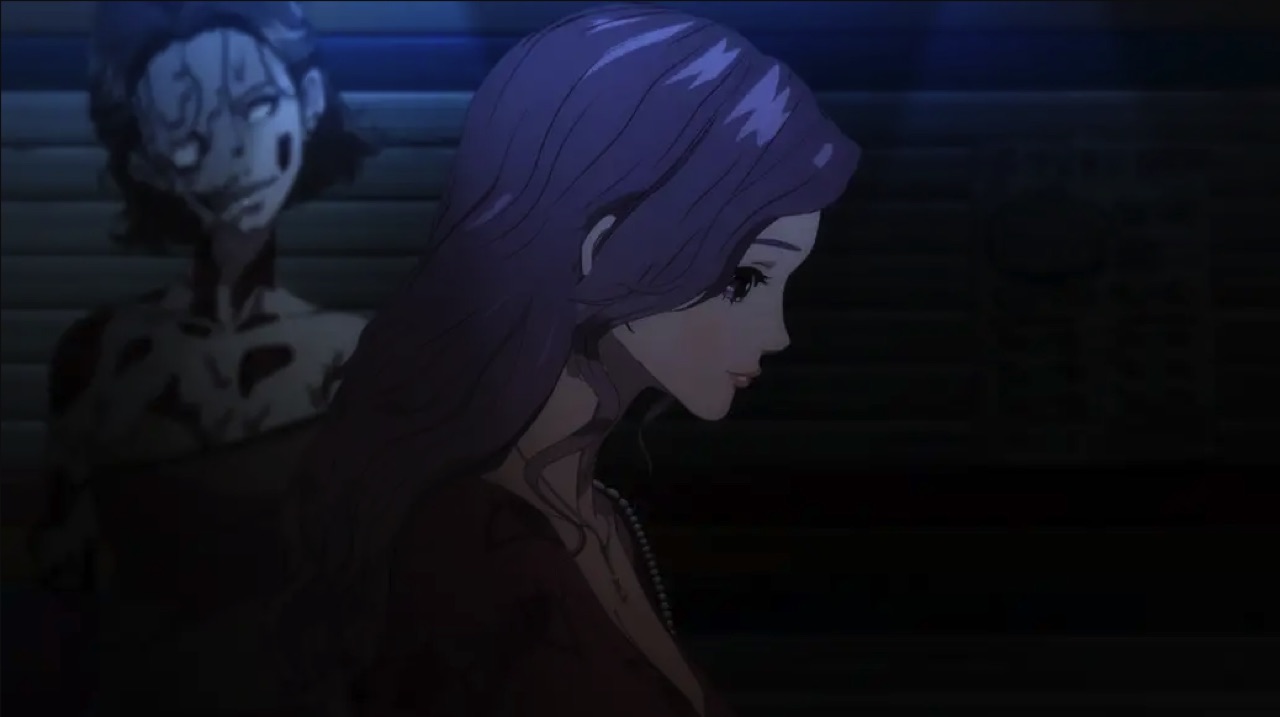 Not to be mistaken with a skincare product bearing the same name, Beauty Water is a horror-thriller animated film that examines a girl’s downward spiral as she tries looking more beautiful to improve her socioeconomic standing. The film debuted in the 2020 Annecy International Animated Film Festival’s Contrechamp category, and adapts a short story from the popular South Korean webtoon anthology Tales of the Unusual. In the movie, beauty water is a magical cosmetic solution that allows anyone to sculpt and mold their body to appear as attractive as they want. Yaeji, the main character, goes to great lengths to appear beautiful— and unlock all the desires she couldn’t fulfill when she was kilograms heavier. Unfortunately, her actions have frightening consequences.

Beauty Water offers an extreme depiction of the effects of aggressively changing outward appearances. However, it also helps audiences empathize with its protagonist’s initial motivations in using beauty water. The film communicates a chilling message: while cosmetic procedures—be they fictional beauty water or real-world plastic surgery— might yield practical benefits, they can incur a horrifying mental and societal cost for those who aren’t mentally stable or adequately prepared.

Beliefs and Trends of Plastic Surgery 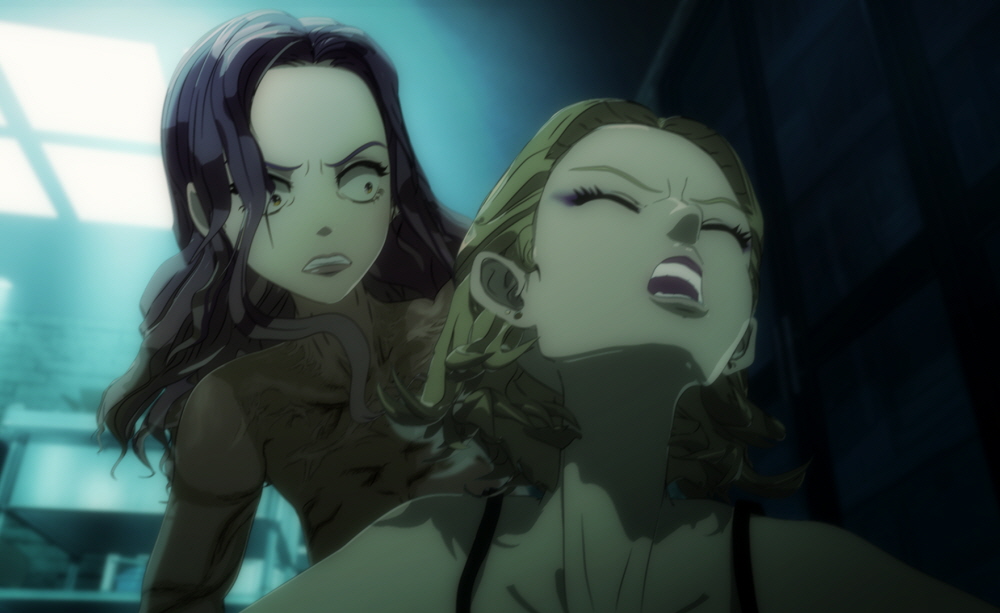 Many South Korean youth see cosmetic surgery as a means to achieve social and professional success. One sociological study of South Korea revealed a high prevalence of “외모지상주의 (oe-mo-ji-sang-ju-ui)”—roughly translated to “discrimation based on physical appearances.” South Korean society often associates unattractive people with laziness, incompetence, and other negative stereotypes that aren’t conducive for employment. Thus, many South Korean men and women who experience personal dissatisfaction with their external appearances believe that changing their appearances will lead to career advancement.

Beauty Water accurately reflects this stark socioeconomic reality through its own take on the beauty transformation trope. As her heavier past self, Yaeji received ridicule for being “lazy” and not putting effort into losing weight. After using beauty water, Yaeji gains confidence and a lucrative career as a model. She blames her past appearance for all her lost opportunities, and feels revolted by her old self. 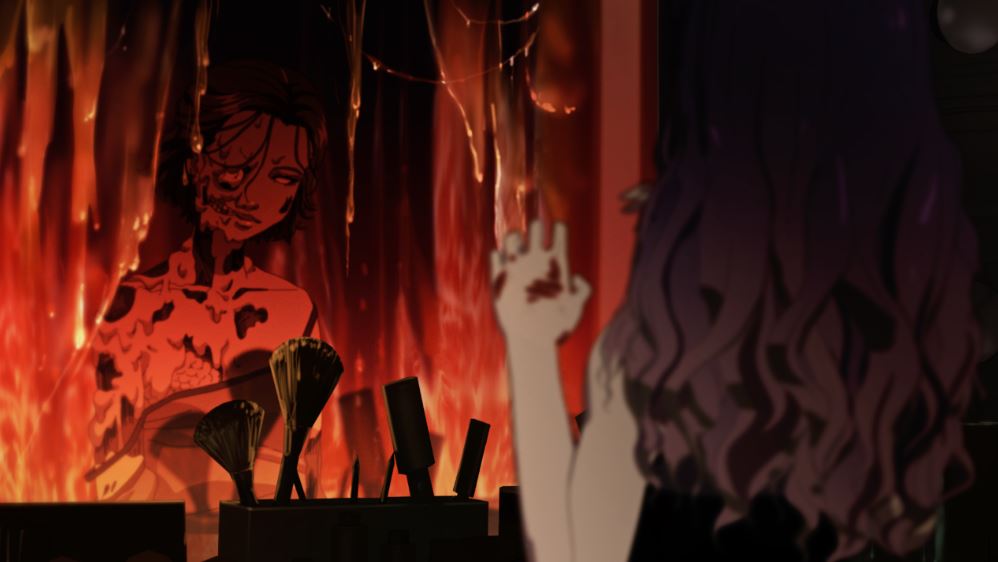 This combination of pervasive advertisements, social media, and even K-pop can be a subconscious influence that pressures individuals to think of plastic surgery as a necessary universal remedy. Women are especially susceptible; the percentage of Korean women in their 20s who have had plastic surgery increased from 5% in 1994 to 31% in 2015.

While plastic surgery can provide positive improvements to many healthy individuals, it can also worsen mental health for those who use it as an unhealthy coping mechanism. For example, studies show that 7 to 12 percent of plastic surgery patients have some form of Body Dysmorphic Disorder (“BDD”). The majority of patients with BDD who have plastic surgery do not experience improvement to their BDD symptoms. Instead, those symptoms worsen as they seek multiple procedures on the same body features.

In the beginning of Beauty Water, Yaeji already shows a symptom of BDD: excessive camouflage. She wears baggy and heavy clothes to hide her weight, and spends all her time locked in her room to avoid public activities out of shame and embarrassment about her appearance.

While Yaeji gains new career opportunities using beauty water, her desperation to change her image remains the same. The film depicts the depth of this desperation by showing body horror style animations of flesh being cut from Yaeji’s body, and features being molded like clay to the desired shape. Just like how real people who live with BDD obsessively change an offending body part, Yaeji repeatedly turns to beauty water for body modifications—until she overuses the product and her body becomes unrecognizable.

While it may be easy to interpret Beauty Water as an overall condemnation of plastic surgery, that’s not necessarily the case. The movie acknowledges that plastic surgery does create benefits in a society that links beauty to socioeconomic standing. However, it also offers a cautionary tale that plastic surgery isn’t a cure-all. In Beauty Water, Yaeji suffers not because she undergoes cosmetic changes, but because she thinks those changes will solve all her problems. Ultimately, the film uses horror to effectively convey a message that will hopefully resonate with individuals turning to plastic surgery as the only solution: changing your looks doesn’t necessarily change who you are inside. 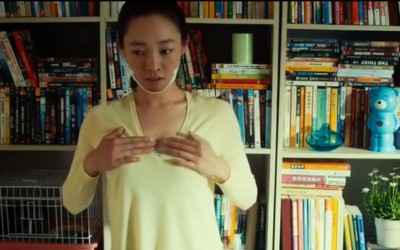 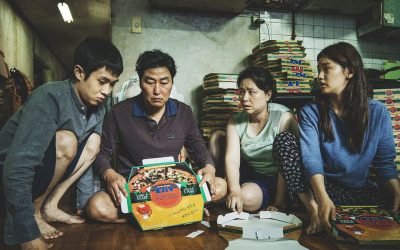 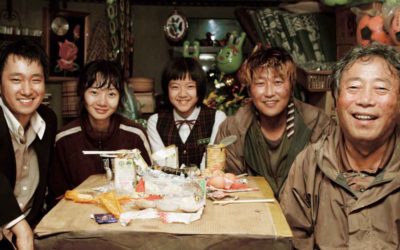 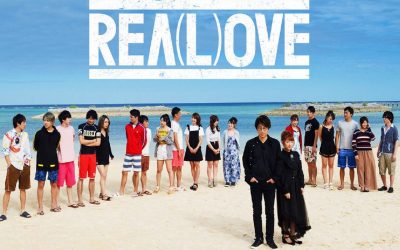