Will Indonesia be able to create its own home-grown rival to the Marvel Cinematic Universe? 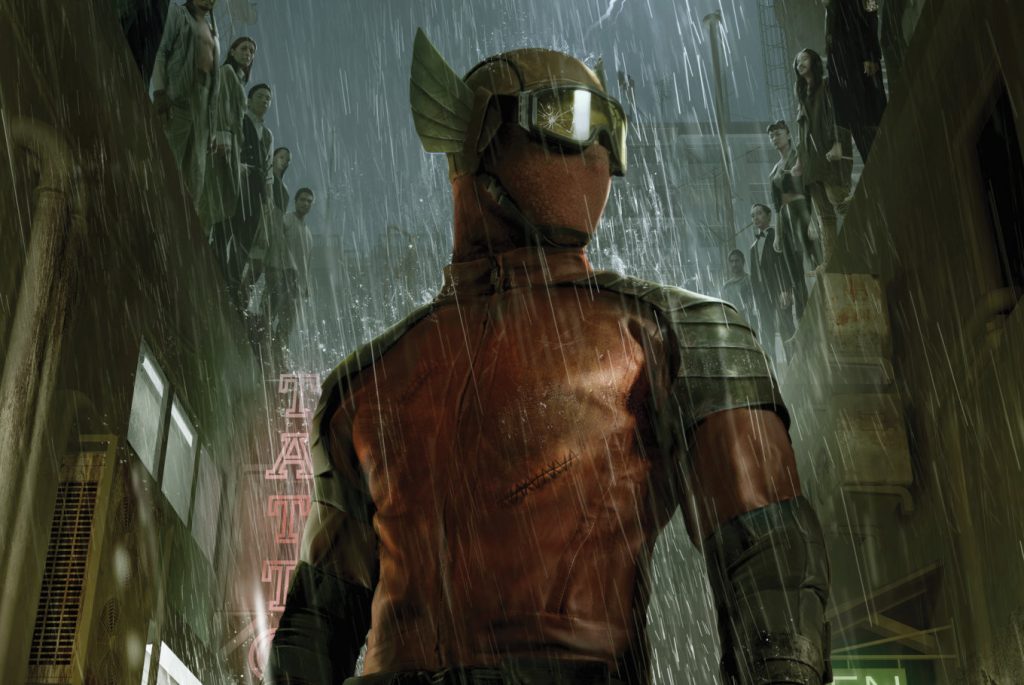 Most obviously, it is an ambitious attempt to create an Indonesian version of the Marvel Cinematic Universe (MCU). As in the rest of the world, Marvel films are hugely popular in Indonesia. During the release of Avengers: Endgame every screen in my local cineplex in Yogyakarta was showing only Endgame for about a week. For a country with strong protectionist tendencies, this is no small feat. Gundala represents an attempt by a domestic studio, featuring local creative talent and drawing on homespun superhero mythology, to tap into some of that raw market demand.

Gundala is very open about the fact that it is building an expansive cinematic universe, and that it is merely the first instalment in a planned franchise. The film is about a working class man, Sancaka, with a tragic backstory and a history of being trod upon by factory owners, criminal gangs, and other symbols of a society that is failing to protect its most vulnerable members. By harnessing the power of lightning, he is able to fight back in the name of the people and thus becomes Gundala. The word rakyat, which means “the people”, features prominently in the film and frames Sancaka/Gundala as a defender of the working class. As in any good Hero’s Journey, once the full extent of his power becomes clear he reluctantly accepts the heavy responsibility of fighting injustice in the name of the people. 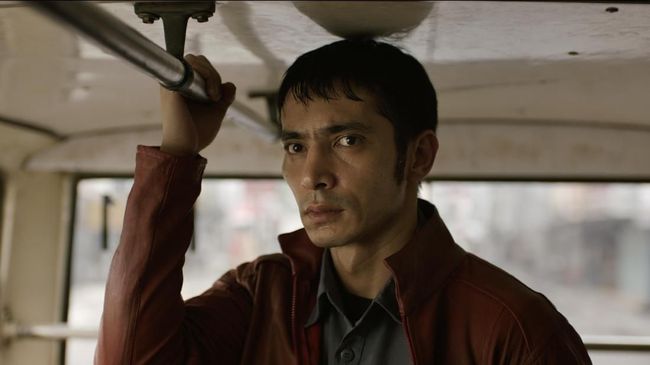 These themes are important when the character’s origins in the pages of Bumilangit Comics are placed in historical context. Gundala Putra Petir (Gundala, Son of Lightning) was created by Harya “Hasmi” Suraminata in 1969. The late 1960s were an immensely turbulent period in Indonesia as long-simmering tensions between nationalist and communist forces reached a boiling point in 1965, and led to a violent suppression of any group with suspected communist ties. Under General Suharto, an authoritarian military regime called the New Order was established in 1966 and remained in power until 1998 in the aftermath of the Asian Financial Crisis.

Gundala debuted in 1969, as the country was still struggling to navigate these enormous social changes. The character was obviously inspired by the popularity of American comics (Thor first appeared just 7 years earlier), but also draws on Indonesian mythology in order to provide a uniquely home-grown dimension. The Javanese word for lightning is gundolo, which establishes an obvious link with Javanese culture, and the character bears similarities to Ki Ageng Sela, a legendary figure who could control lightning and is credited with helping found the Sultanate of Mataram (the last independent Javanese Kingdom before the Dutch completed their colonization of Java).

Gundala is therefore steeped in Javanese mythology, and as a hero charged with defending the people against social injustice he posed an alternative to workers unions or socialist ideology that the New Order regime would have found acceptable to their nationalist narrative. Moreover, the character was popular and part of a growing pantheon of Indonesian heroes and rogues populating the pages of Bumilangit comics during the 60s and 70s. 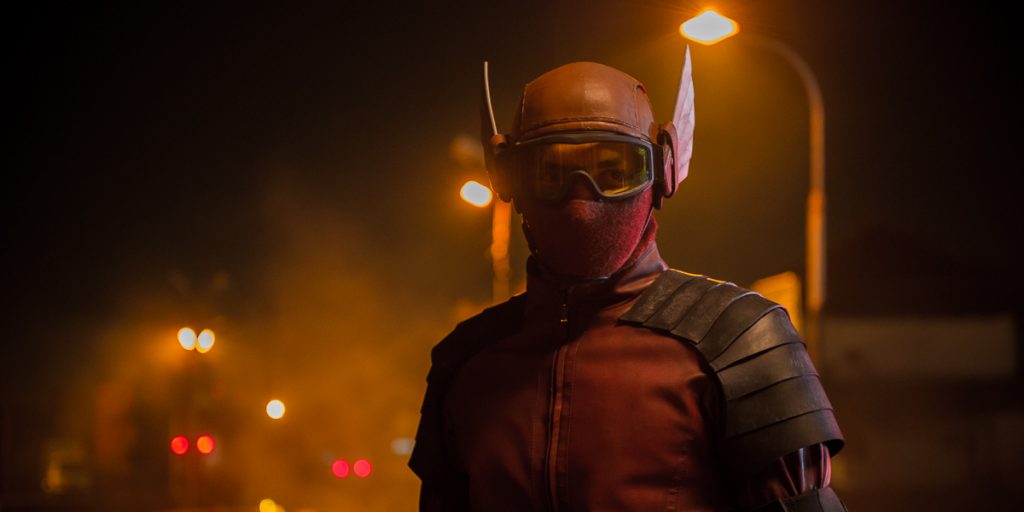 With a reported budget of at least 30 billion rupiah (around US$2.1 million, which is large by the standards of Indonesia’s film industry) Gundala is also a bold declaration by Joko Anwar and Bumilangit that Indonesia’s film industry is ready to make a bona fide local superhero blockbuster—and that the domestic market is primed to go out and see it.

The film industry in Indonesia is rapidly changing, thanks to recent reforms that opened up production and distribution to more foreign investment. This has resulted in more theaters opening, and has given Indonesia’s creative talent more options in structuring financing and distribution deals. With a growing middle class, the film-going public is also creating more demand for films. There is obvious interest for international blockbusters like Marvel films, but also increasingly for local content like Gundala.

To give you an idea of how quickly the industry landscape is changing, in 2014 the number one domestic film of the year was Comic 8 which posted 1.62 million admissions (box office performance in Indonesia is most often quantified by number of tickets sold, rather than gross revenue from sales). In 2018, the mega-hit Dilan 1990 blew Comic 8 away by bringing in over 6.3 million viewers. In its first four days in release, Gundala has sold over 700,000 tickets – a solid performance, though it still has a ways to go to catch the Dilan sequel, appropriately titled Dilan 1991, which posted 5.25 million earlier this year.

This means that demand for content that appeals specifically to Indonesian tastes is likely to continue growing in the years to come. Joko Anwar has been on the forefront of feeding that demand, and throughout his career has anchored much of his work in symbolism and mythology that is very specific to Indonesia and Southeast Asia. Pengabdi Setan, for instance, was about pocong, a type of ghost drawn from Islamic burial traditions. His HBO Asia series Halfworlds built out a whole mini-universe of Indonesian ghosts and spirits. One of his earliest films, Kala, mashes up elements of neo-noir and Javanese myth to create a tonal masterpiece.

Gundala will get an international premiere at the Toronto International Film Festival on September 11th. But it is at its core a film made to express certain anxieties, legends, hopes, and historical precedents embedded in Indonesian society. As such, it works as an entertaining tent-pole about a lightning man who can kick people in the face in smoothly choreographed fight scenes; but it also serves to highlight an increasing awareness in the domestic film industry of the importance of making Indonesian films for Indonesian audiences. And for that purpose, Joko Anwar was a shrewd choice of filmmaker to kick off the Bumilangit Cinematic Universe.

This is the first entry in a series that will take a critical look at the work of Indonesian director Joko Anwar, with a focus on the ways in which he has used film to promote Indonesian mythology and explore social issues.

James Guild is a writer based in Indonesia. 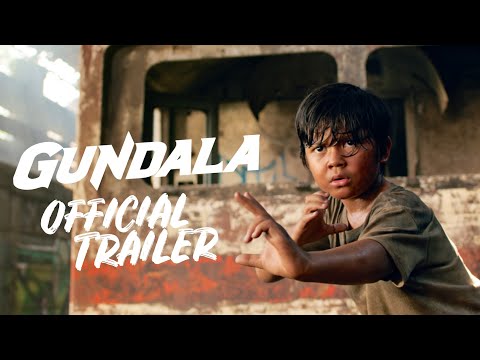 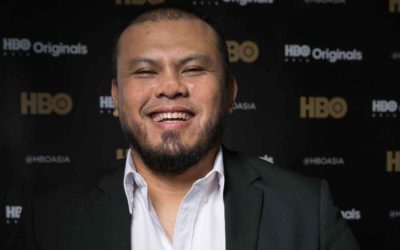 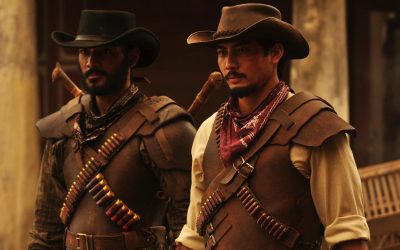 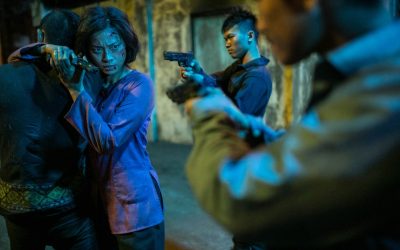 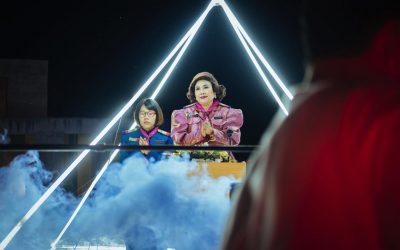 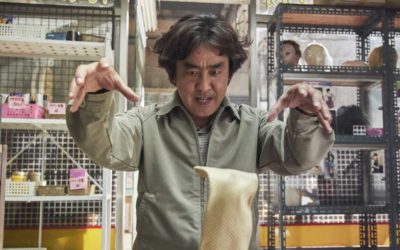 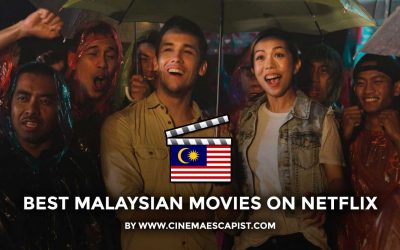