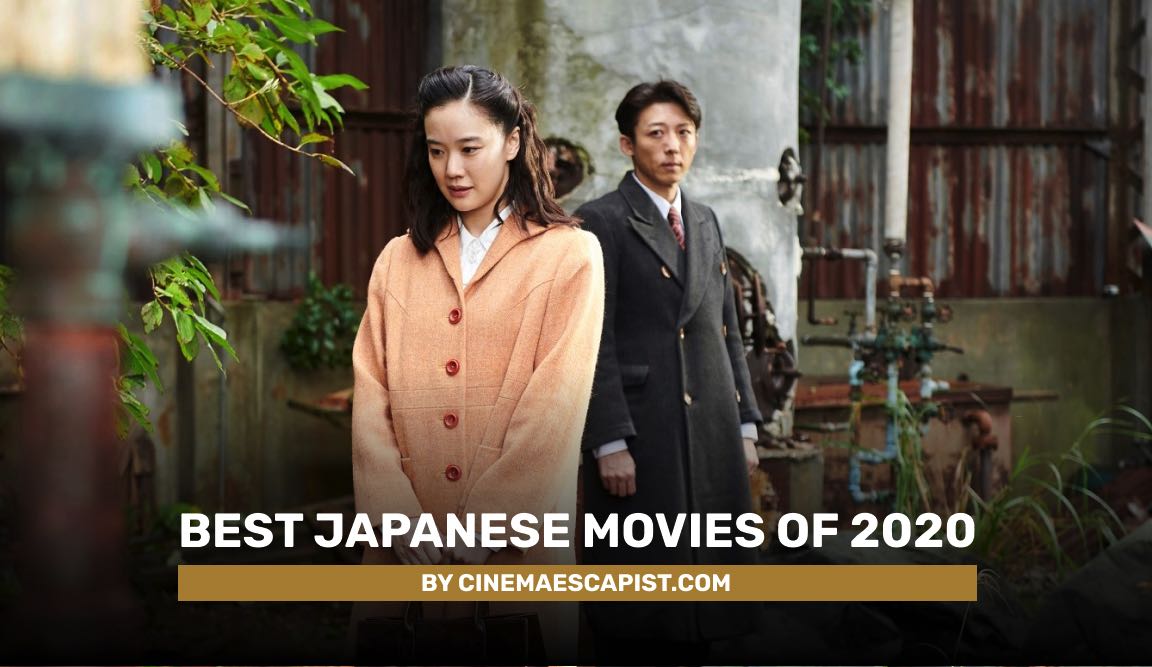 Even with a pandemic, in 2020 Japan managed to release its highest-grossing movie of all time, and host the Tokyo International FIlm Festival in person. Though Japan’s cinematic landscape still suffered, a fair number of Japanese films hit theaters, festivals, and streaming sites during 2020.

Amidst this: what were the Best Japanese Movies of 2020?

Cinema Escapist’s staff has curated a list of 10 top Japanese films to answer that question. In this list, we’ve selected both indie and blockbuster movies across genres like comedy, animation, action, romance, and more. We tried choosing Japanese movies that are not only entertaining or artistically notable, but also have sociopolitical significance. 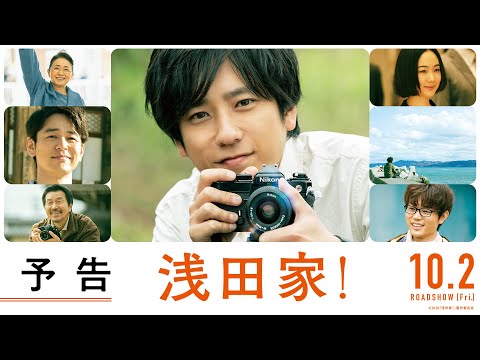 We kick off our list of 2020’s top Japanese movies with The Asadas!  This is the latest film from Japanese director Ryota Nakano, known for past tear-jerking hits like Her Love Boils Bathwater and A Long Goodbye (the latter is on our 2019 list). With screenings at the Busan International Film Festival and Beyond, The Asadas! also received appreciable international attention in late 2020.

The film’s title comes from the surname of Masashi Asada, a real photographer whose life the film is based upon. At first, Masashi gains fame after taking staged photos of his family pretending to have their “dream jobs.” However, after the 2011 Tohoku earthquake, Masashi volunteers to take photos of victims’ families. In the process, he rediscovers the value of pictures and family. The film elegantly balances humor and pathos, and is part of a small smattering of 2020 Japanese movies (ex. Fukushima 50, Sacrifice) that process the trauma of the Tohoku earthquake almost a decade after its occurrence.

9. Woman of the Photographs 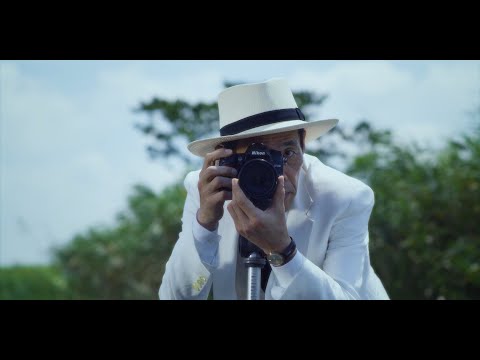 In Woman of the Photographs, a misogynistic middle-aged photographer bumps into an Instagram model when she falls out of a tree. Instead of recoiling at each other, the two begin an unlikely romance—that slowly becomes more unsettling. Along the way, the film contrasts the photographer’s detached nature against the model’s sociability, while also exploring the dichotomy between mental versus physical selves.

With digital products like Instagram and TikTok influencing the world in a superficial, hyper-visual direction, Woman of the Photographs offers valuable and poetic commentary on how social media twists self-perception. The film’s Instagram model protagonist suffers from body dysmorphia, and her struggles and vulnerabilities will probably feel intimately familiar to many digital natives. Woman of the Photographs’s ambience expertly complement its characters and narrative themes. With jagged cuts between scenes and exaggerated sound design, the film visually and aurally embodies its characters’ mindsets.

8. Josee, the Tiger and the Fish 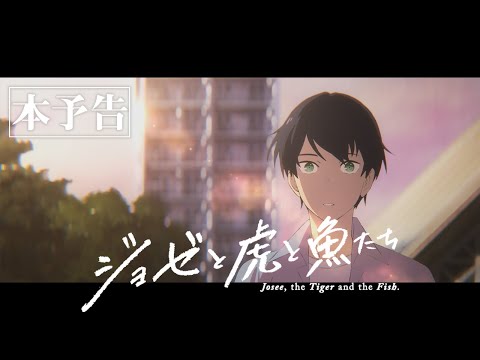 Take note: there are multiple films called Josee, the Tiger and the Fish. In this article, we’re recommending the 2020 animated Japanese movie. This film is based off an eponymous 1984 short story by Seiko Tanabe, which apparently spawned a 2003 Japanese movie of the same name and a 2020 Korean movie called Josée (which stars Nam Joo-hyuk of Start-up).

Josee, the Tiger and the Fish centers on the relationship between a disabled girl in her early 20s named Kumiko (who prefers to be called Josee) and Tsuneo, a university student. One day, Tsuneo saves Kumiko when her wheelchair slides down a steep hill, and ends up becoming her caretaker. As Kumiko has never experienced normal life outside her home, Tsuneo begins to take her out exploring—and their relationship blossoms. Though the film has a few over-the-top moments, overall it has a delicate woven and warm narrative that makes its characters come to life. 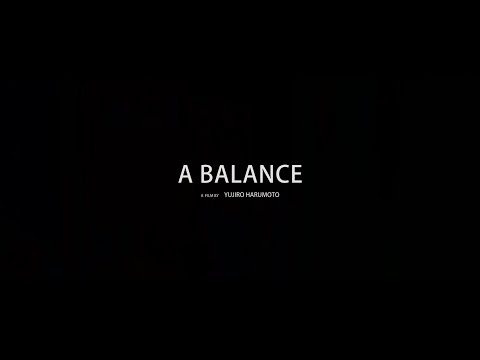 At Cinema Escapist, we often lament how recent Japanese films—even those purportedly about sociopolitical issues—are often too timid with their social criticism. A Balance is not one of these movies.

A Balance starts with a documentary director named Yuko reporting upon a high school bullying case that led to two suicides. At first, Yuko sees herself as a principled, professional journalist; she’s loath to follow executives’ directions to tell more sensational narratives that shame victims.

However, when another scandal strikes closer to home, she begins to shed her convictions. Yuko’s descent offers biting insight into the dark recesses of Japan’s shame culture, and points at how sensational media can destroy the lives of innocents. 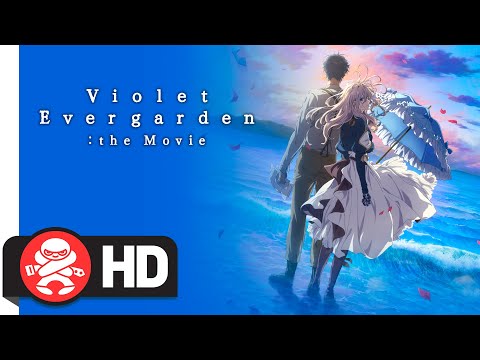 Kyoto Animation is one of Japan’s most celebrated animation studios, known for its slice-of-life productions. When the studio suffered a deadly arson attack last year, anime fans everywhere lamented—and feared it might not come out with more works.

Fortunately, Kyoto Animation came back in 2020 with Violent Evergarden: The Movie. The film is essentially a feature-length rehash of the popular eponymous manga/anime franchise. In the franchise, a mysterious woman named Violet Evergarden tries to rediscover her humanity in the shadow of her past as a cybernetic killing machine. The film isn’t some brainless shoot-fest though. Instead, Violent Evergarden: The Movie elegantly addresses themes of trauma, death, and memory—poetically fitting for a studio that rose from the ashes to create yet again. 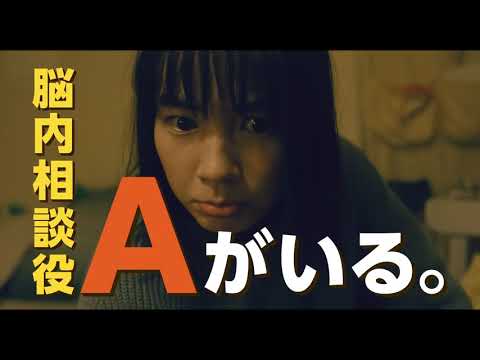 If you’re looking for a slightly quirky, heartwarming romcom, then Hold Me Back might be worth checking out. The film won the Audience Award at 2020’s Tokyo International Film Festival—which was the only award the festival gave this year.

Hold Me Back chronicles the travails of an office lady named Mitsuko who talks about relationships with an imaginary male advisor named “A.” At first, she thinks she’ll live a blissful single life with A. However, one day she meets a younger salesman named Tada-kun—and takes a liking to him. The movie goes on to explore the tensions between the difficulties of relationships and the existential angst of singledom—breaking the romcom mold with moments of emotive depth that go beyond usual lovey-dovey schmaltz. As singledom becomes more popular in Japan, it’s an exploration with great social relevance. With little box office competition, this Demon Slayer movie dominated Japan’s 2020 box office when theaters reopened there after summer. It became the highest grossing movie ever in Japan, surpassing Studio Ghibli’s Spirited Away with a US$375 million haul.

Demon Slayer‘s storyline—about a boy who fights demons and also sees his sister turned into one—also might’ve especially resonated with audiences in a coronavirus era. The film champions themes of resilience, and the concept of demons has loose parallels with diseases and epidemics. 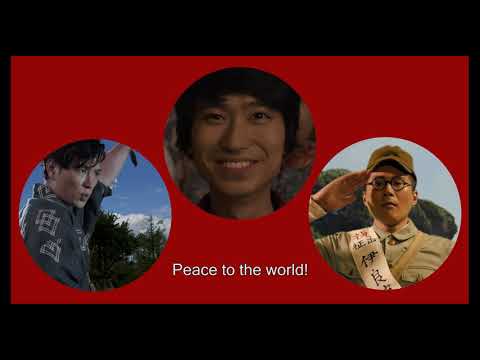 At Cinema Escapist, we’ve regularly analyzed how movies contend with Japan’s legacies of militarism and pacifism. Labyrinth of Cinema is a rather artistic take on the theme.

During its three hour runtime, Labyrinth features a time-traveling ensemble cast who explore Japan’s history of conflict across two centuries. As it shifts eras and battles, the film changes cinematic styles, from silent film to animation. Labyrinth uses dark humor and the disorientation of such shifts to convey a strongly antiwar message without seeming overly preachy; abject violence interrupts initially idyllic scenes and mimics the chaos of war.

The movie also offers a meta-commentary on the role that movies themselves play in perpetuating historical narratives of conflict—an especially welcome move for us at Cinema Escapist given our view of film and politics as inseparable.

Learn more about Labyrinth of Cinema in our full-length review. 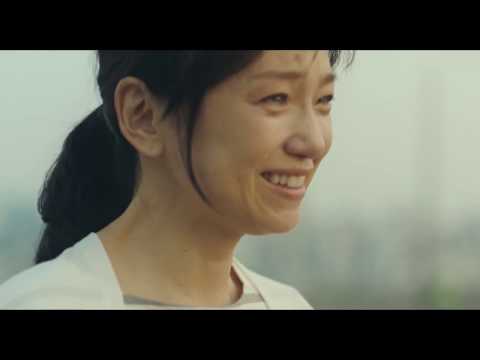 In Japan, adoption is a rare phenomenon. Director Naomi Kawase aimed to educate Japanese audiences about the practice in her 2020 film True Mothers, which also gained international attention with a Cannes label and screenings at festivals in Toronto, San Sebastian, and beyond.

The film begins with a middle-aged couple, wife Satoko and husband Kiyokazu, who adopt a son from a teenage birth mother named Hikari. Six years later, Satoko runs into a deranged woman who claims to be Hikari–and the movie traces the events that lead to this point. While the movie is a bit long at 2.5 hours, it’s an entertaining and emotionally impactful work that, along with other top Japanese movies like Shoplifters, aptly explores the edge cases of family life in Japan. 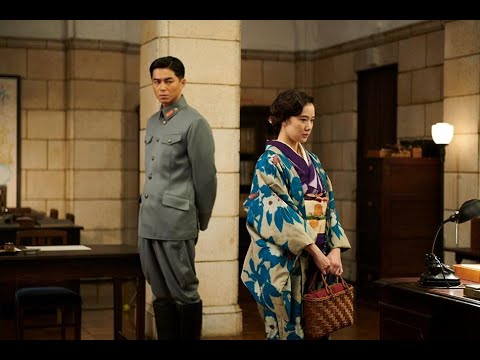 Our selection for the very best Japanese movie of 2020 is Wife of a Spy. This WWII espionage drama won director Kiyoshi Kurosawa the Best Director Award at 2020’s Venice International Film Festival, and garnered significant critical acclaim both in Japan and abroad.

Wife of a Spy centers on a wealthy silk merchant named Yusaku Fukuhara, and his wife Sakoto. When Yusaku discovers a dark secret upon a visit to Japanese-occupied Manchuria, he and Sakoto get embroiled in a dangerous game of hide-and-seek with a kempeitai secret policeman named Taiji Tsumori.

With gorgeous visuals that evoke Japan’s Golden Age of Cinema, Wife of a Spy succeeds at this task in an artistic and entertaining manner. As fascism rears its head around the world today and militarism continues bubbling up in Japan, director Kurosawa aimed to make a film that reminds audiences about the dangers of both phenomena.

Learn more about Wife of a Spy in our full-length review!